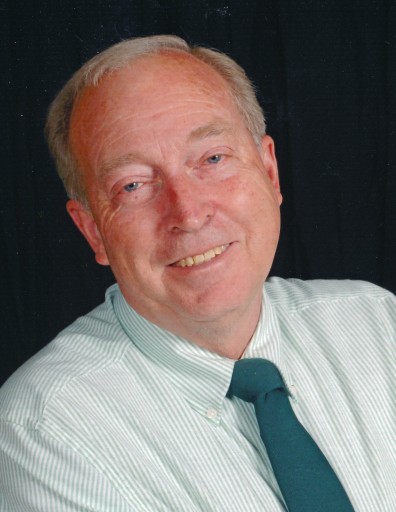 Charles Glen Wagoner, 73, of Staunton, went to be with Jesus on December 20, 2021 at University of Virginia Medical Center, with his sons by his side.

He was born June 8, 1948 in Staunton, a son of the late Center Oscar and Edith Virginia (Beverage) Wagoner.

After high school Charles went to work for C&P Telephone with a break to proudly serve his country in the United States Air Force. He went on to have a 30-year career in telecommunications. He retired as a systems tech from Lucent Technology. After his retirement, he spent many years working part-time at Fisher Auto Parts. He was also a 32 nd degree Mason.

The love Charles held for his family was limitless. He never turned down a call for help, no matter how insignificant and he thrived on family gatherings. His free time was spent enjoying the outdoors with his family in Highland County. Above all he will be remembered as a loving brother, father and grandfather.

In addition to his parents, he was predeceased by his half-brother, Lewis Wagoner.

Pallbearers will be Ryan, Jonathan and David Wagoner, Gregory Doolittle and E.G. and Zach Rankin.

Family will receive friends one hour prior to the service at the church.

A Memorial Tree was planted for Charles

To order memorial trees or send flowers to the family in memory of Charles Wagoner, please visit our flower store.