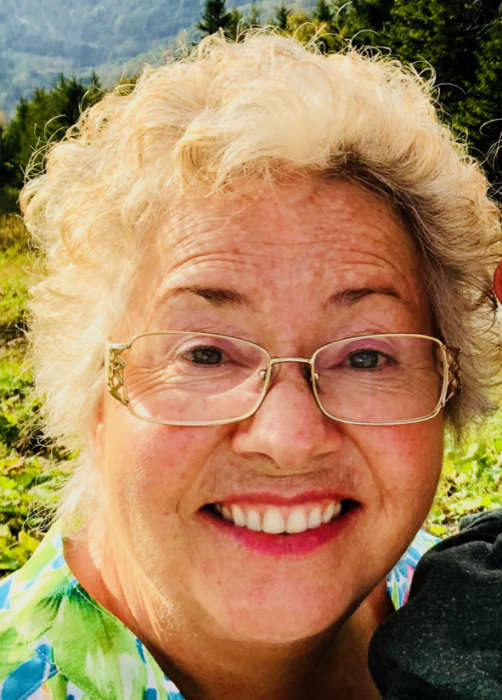 She was born April 6, 1955 in Virginia, a daughter of the late Cyrus and Josephine (Adams) Townsend. On July 4, 2003, she married Ernie Lightner.

Ada is survived by her husband; her daughter, Abigail Adams of Key West, Fla.; a sister, Nell Peabody of Palm Bay, Fla; her nieces and two nephews; as well as her grandson, Hunter Harper.

In addition to her parents she was predeceased by a brother, Eddie Townsend.

To order memorial trees or send flowers to the family in memory of Ada Lightner, please visit our flower store.