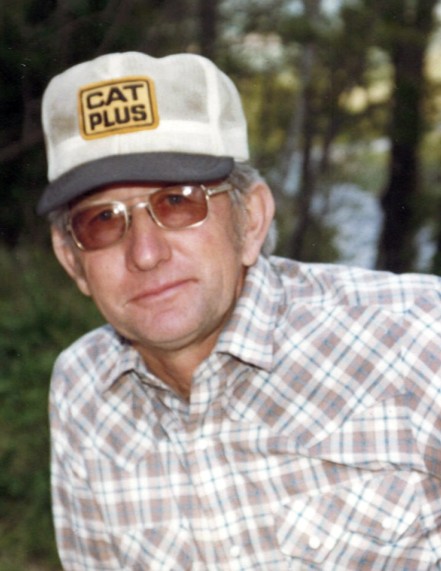 A celebration of life for both the late Albert and Maxine Shultz will be held 2 p.m., Sunday, June 28, 2020 at Beulah Presbyterian Church grounds. Attendees are encouraged to bring lawn chairs and will be asked to practice social distancing during the service. A private family committal service will follow in Green Hill Cemetery.

He was born December 7, 1925 at the old Shultz home place in Mill Gap, a son of the late John Ashby and Mary Margaret (Gum) Shultz.

Mr. Shultz was a patriot and proud veteran who served with honor in the U.S. Army during the Korean Conflict.  Following his time in the Army, he went on to become an owner-operator of Allegheny Hardwoods, Inc., an occupation he truly loved and suited him well.  Additionally, he and his wife had owned and operated Mill Gap Supply, raised both cattle and sheep and in his later years drove a school bus for Highland County Public Schools.  Throughout the years Albert provided many jobs in the community and will be well remembered for always possessing a life-long respect and fondness for all those he had employed. In much the same manner, he held a special place in his heart for the many children who had been on his bus route.

A wealth of knowledge, Albert was a local historian and enjoyed telling stories and educating people of Highland County’s history.  He also enjoyed hunting, being around his hunting cohorts at camp, as well as being outdoors fishing, ginsenging, and digging ramps.  Albert also loved fox chasing, attending fairs and square dances, or to simply take a ride through the countryside.

To his family Albert was a loving husband, father, grandfather and provider.  And, to the community of Highland he will be fondly remembered as a champion and life-long promoter of the county and all it has to offer.

A memorial service will be announced and held at a later date.

As a man who loved children more and more as he aged, and in honor of his special friend, “Little Sarge Brady” the family requests memorial donations be made to the Highland Children’s House, PO BOX 527, Monterey, VA 24465.

To order memorial trees or send flowers to the family in memory of Albert Shultz, please visit our flower store.