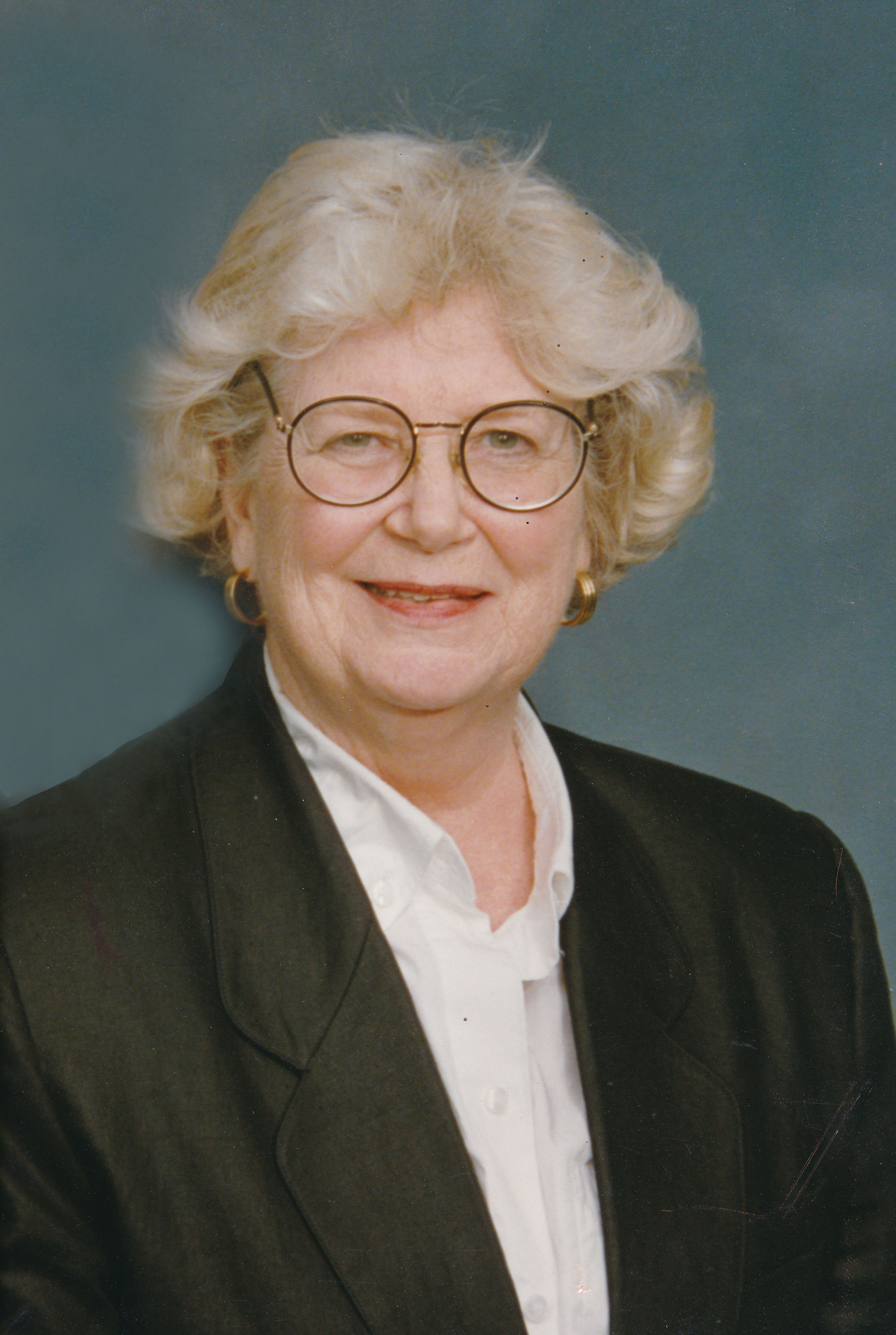 HIGHTOWN, VA Ann Reid Preston, 87, of Hightown passed away Monday, February 22, 2016 at her home. She was the daughter of the late William and Lee Tippet (Powers) Marshall born March 27, 1928 in Clifton Forge when her father was employed as an engineer during the construction on the Skyline Drive. Her family lived at a number of places in Virginia but most of her life was spent in Norfolk. She was educated at Graham High School in Norfolk, the Gunston School in Chestertown, MD and Scudder-Carver College Art Institute in New York City. Ann had many interests including music, art, garden clubs, The Junior League, tennis and dance. As a history enthusiast, for a time she worked as an interpreting tour guide at Colonial Williamsburg. She was a former member of Christ and Saint Luke's Episcopal Church in Norfolk and St. Andrew's Episcopal Church in Newport News. Her present membership is with Good Shepherd Episcopal Church in Blue Grass. Surviving family members include her husband of 65 years, William Ballard Preston, Jr., whom she married on September 23, 1950; three daughters, Lee Marshall Preston of Indian Harbor Beach, FL, Braxton Preston Gutierrez of Williamsburg, Ann Reid Hagen and husband, J. Addison Hagan, III and her son, William Ballard Preston of Hampton; nine grandchildren, James Christopher Roberts, Philip Reid Conners, Patrick Preston Conners, Casey Adams Conners, Marjorie Preston Gilbert, Ann Braxton Gilbert, David Stanford Gibson, Lee Marshall Gibson and John Reid Gibson and two great-granddaughters, Caroline Roberts and Iris Ann Roberts. In addition to her parents, she was preceded in death by her brother, William Marshall, Jr. There will be a joint memorial service held at 11:30 a.m., Saturday, February 27, 2016 for Ann and her sister-in-law, Betty Braxton Preston, at the Good Shepherd Episcopal Church with the Rev. Dr. Helen Beasley officiating. Inurnment will be at a later date in the Preston Family Cemetery at Smithfield Plantation in Blacksburg. Memorial contributions may be made to the Good Shepherd Episcopal Church, P.O. Box 7, Blue Grass, VA 24413. Condolences and memories may be shared with the family at www.obaughfuneralhome.com

To order memorial trees or send flowers to the family in memory of Ann Preston, please visit our flower store.