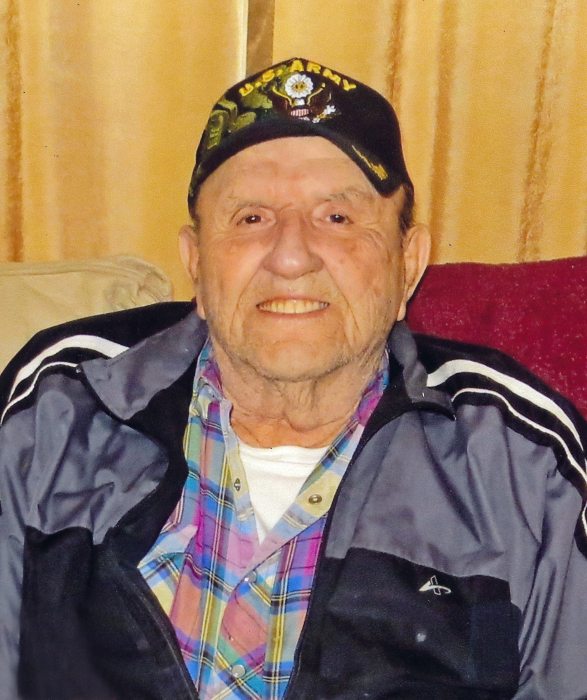 Buddy was a U.S. Army veteran having served in the Korean Conflict. He was a self-employed business owner as well as a livestock farmer. Additionally, Mr. Swecker served on the Board of Directors of the Blue Grass Valley Bank for 26 years and was a member of the former Crabbottom Presbyterian Church.

Buddy moved to Bridgewater in 1990 following the death of his wife. He became very involved with his grandchildren, assisting with transportation, attending sporting and music events. Buddy will be remembered for having never met a stranger; as well as his exceptional memory; gift of storytelling; and his delicious breakfast meals.

In addition to his parents and wife, he was preceded in death by an infant son, Steven R. Swecker; brother, Ralph H. Swecker, DDS; and sister, Louise S. Hogshead.

Buddy is survived by his daughter and son-in-law, Bev and Terry Eye, of Bridgewater; grandson, Josh Eye and wife, Elizabeth, of Harrisonburg; granddaughter, Whitney Kinkead and husband, Josh, of Dayton; great-grandson, Henry Bernelle Eye; great-granddaughter, Edith Blake Kinkead; friend and companion, Rita Armentrout, of Timberville; as well as numerous nephews and nieces who considered Buddy their uncle and/or grandfather.

Pallbearers will be Mark and Tim Swecker, Mark and Michael “Buz” Arbogast, Bill Will and Tom Hull.

To order memorial trees or send flowers to the family in memory of Berlie "Buddy" Swecker, please visit our flower store.