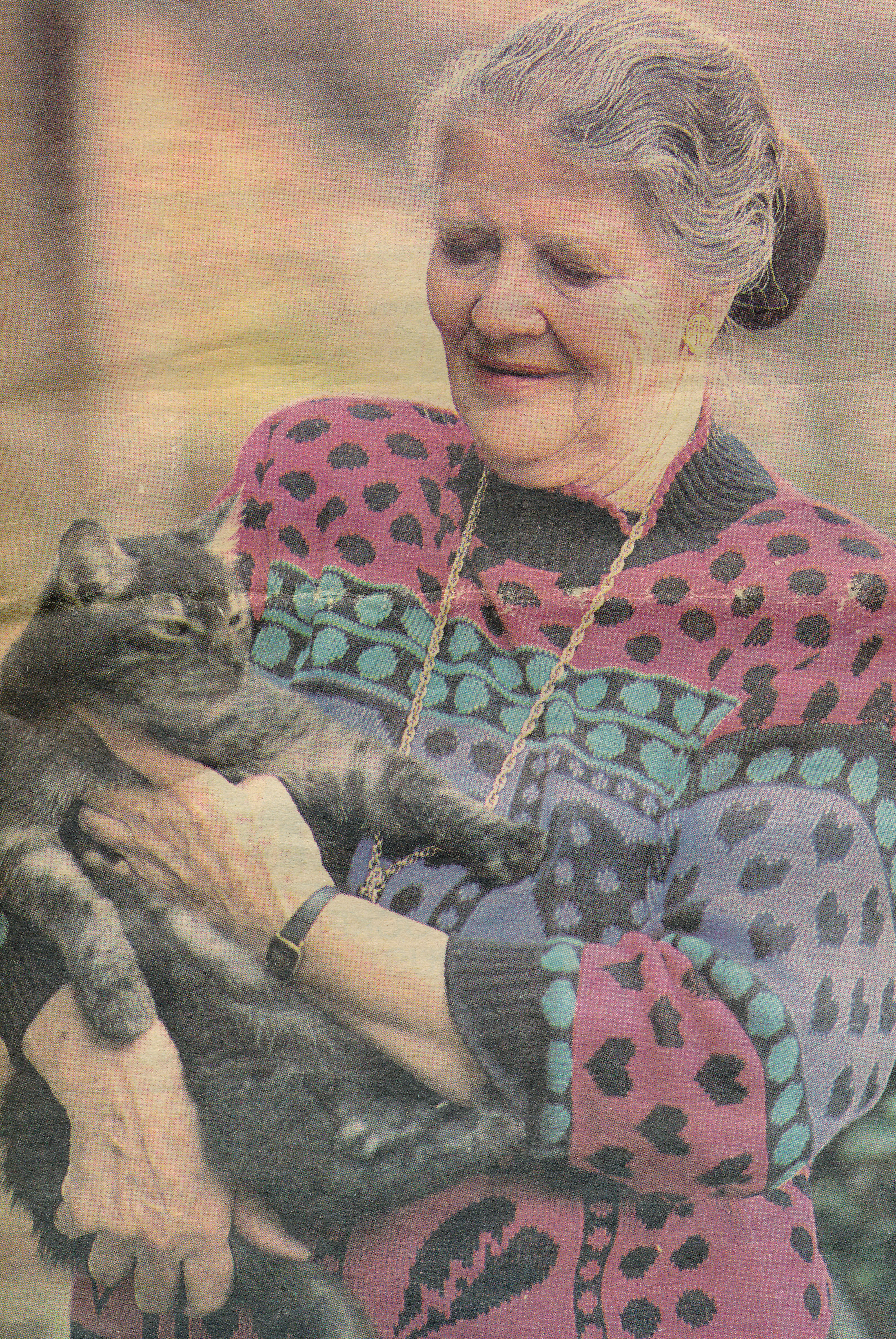 HIGHTOWN, VA HIGHTOWN, VA Betty Braxton "Biggie" Preston, 94, of Hightown, passed away Wednesday, February 17, 2016 at her home. She was born January 28, 1922 in Norfolk a daughter of the late William Ballard and Lelia Harrison (Dew) Preston. A graduate of Maury High School in 1939 and Sweet Briar College in 1943, she was a research executive for an education testing service in Princeton, NJ, where she had lived for almost 40 years. At age 64, she joined the Peace Corps and was stationed in Cameroon, Africa. While living in Newport News, she was very active at St. Andrew's Episcopal Church, where she participated in Interfaith Network of LINK, the Food Bank and the church choir. She has been a member of Good Shepherd Episcopal Church since making her home with her brother. Biggie was well read and will be remembered by her wonderful sense of humor. Surviving family members include her brother, W. Ballard Preston, Jr. and wife, Ann of Hightown; three nieces and her nephew; nine great-nieces and great-nephews and two great-great-nieces. A memorial service will be conducted 11:30 a.m., Saturday, February 27, 2016 at Good Shepherd Episcopal Church with the Rev. Dr. Helen Beasley officiating. Inurnment will be at a later date in the Preston Family Cemetery at Smithfield Plantation in Blacksburg. Memorial contributions may be made to the Good Shepherd Episcopal Church, P.O. Box 7, Blue Grass, VA 24413. Condolences and memories may be shared with the family at www.obaughfuneralhome.com DUE TO THE DEATH OF HER SISTER-IN-LAW, WITH WHOM BETTY MADE HER HOME, ANN REID PRESTON, WHO PASSED AWAY ON MONDAY, FEBRUARY 22, 2016, THERE WILL BE A JOINT SERVICE HELD AT 11:30, SATURDAY, FEBRUARY 27, 2016 FOR BOTH BETTY AND ANN.

To order memorial trees or send flowers to the family in memory of Betty Preston, please visit our flower store.