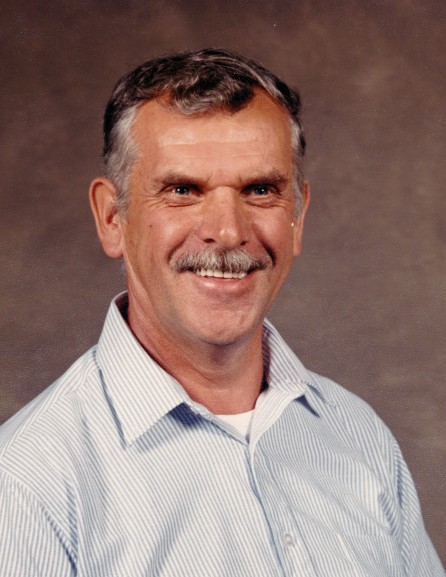 He was born in Blue Grass on June 11, 1929, a son of the late Willie Louise (Pence) and Luther Compton Simmons. On September 28, 1957 he married Carol Jean Beverage.

Mr. Simmons was a veteran of the US Army, who was drafted in February of 1951 and served in the Military Police Corps stationed in post-war Germany. Throughout his life Carl worked various jobs as a finish carpenter, ultimately ending his working career at Jack Beverage Construction. Carl was a member of Blue Grass United Methodist Church, as well as a member and past president of the Blue Grass Ruritan Club.

A master carpenter, Carl will be remembered for his intricate scroll work and craftsmanship. He spent countless hours at his work shop, the former Grange Hall, making furniture and art on his scroll saw. Carl had a strong bond with his family, teaching his children the way of life and his boys “to be a man.” When not wood working, he enjoyed working in his vegetable garden, cutting wood, hunting and playing practical jokes on those around. Above all he will be remembered as a loving husband, father and grandfather.

In addition to his wife of 62 years, Carol Jean, of Blue Grass, he is survived by a daughter, Elizabeth “Liz” Varner and husband, Edward “Eddie” of Stuarts Draft; two sons, Wilton Simmons and wife, Tammy and Stu Simmons and special friend, Ginger Morgan, all of Blue Grass; grandchildren, Wendy Ware and husband, Anthony of Buckhannon, W.V, Russell Varner of Stuarts Draft and Tyler Arbaugh of Blue Grass; great-granddaughter, Victoria Harmon of Buckhannon, W.Va.; as well as numerous nieces and nephews.

The family will receive friends one hour prior to the service at the church and at other times at the homes of the children.

To order memorial trees or send flowers to the family in memory of Carl Simmons, please visit our flower store.