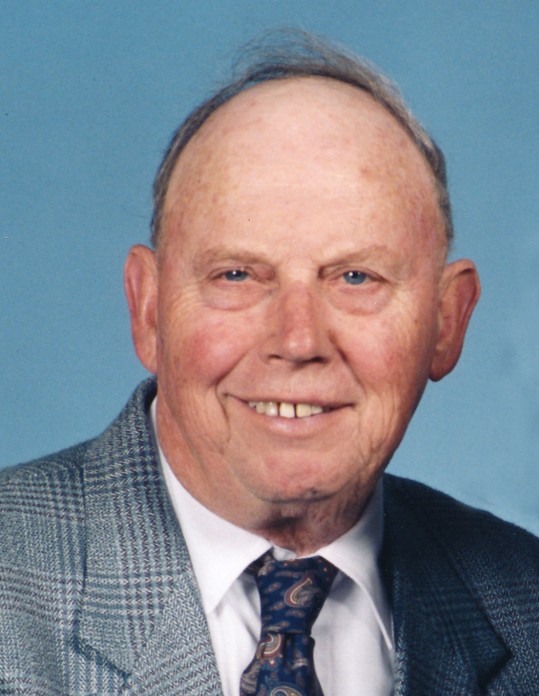 He was born on July 1, 1932 in the Possum Trot area of Highland County, a son to the late Esther Marie (Wimer) and Fred William Wagner.

He attended school in Blue Grass. When he was 16, he began working at The Homestead through the week and came home on the weekends. This lead to adventures working in hotels on Mackinac Island, Michigan in the summer and Fort Lauderdale, Florida in the winter.

After his marriage to Janice Marie Pritchard on June 21, 1958, the family settled in Alexandria for many years. Following his retirement from Metro Transit in 1987, he was finally able to return to Highland where he always wanted to be.

His hobbies were hunting, fishing, feeding the trout in his pond, and touring the county in his pickup looking for deer. He enjoyed working outside around the farm, tinkering with machinery, restoring old cars and reminiscing about the good ole’ days. Above all, Carl was a proud grandfather, who loved bragging about his grandchildren.

In addition to his parents, he was predeceased by a brother, J.B. Wagner, as well as an infant sister.

A funeral service will be held 1 p.m., Wednesday, December 12, 2018 at Obaugh Funeral Home with the Rev. Andre Crummett officiating. Burial will follow in Blue Grass Cemetery.

The family will receive friends one hour prior to the service.

To order memorial trees or send flowers to the family in memory of Carl Wagner, please visit our flower store.