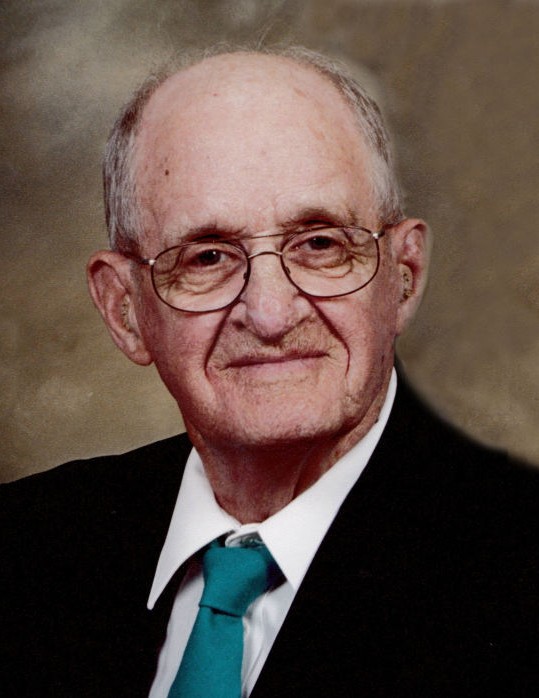 He was born Jan. 29, 1918 at Valley Center, in Highland County, a son of the late Clarence D. and Wilda Rexrode Bird.

A 52-year member of St. James United Methodist Church in Churchville, Mr. Bird was a trustee of the church, a member of the administrative board, Blanche Gilbert Bible Class and a longtime member of Churchville Ruritan Club. He served in the U.S. Army medical corps during WWII. Mr. Bird had worked in the CCC Camps and retired from Westinghouse. He will be remembered for his love of the outdoors, especially hunting and riding his four-wheeler, and was an avid sports fan.

He was the last member of his immediate family.

Burial was in Oaklawn Memory Gardens.

To order memorial trees or send flowers to the family in memory of Charles Bird, please visit our flower store.