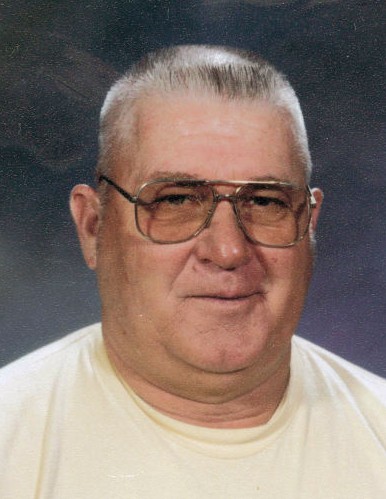 He was born March 29, 1943 in Waynesboro, a son of the late Earl Lyle Hupman and Ernestine Virginia Hodge McRoberts.

He attended Williamsville Presbyterian Church and was retired from Bath County Public Schools after 32 years of service as a bus driver. Additionally, he enjoyed attending Bath County sporting events, was an avid deer hunter, loved bluegrass music and was a huge NASCAR fan. Most importantly, he was a loving family man and provider who always placed family first.

He was preceded in death by his daughter, Vickie Lynn Hupman; and brother, James Lyle Hupman.

A funeral service was conducted at 2 p.m., Monday, April 16, at Obaugh Funeral Home in McDowell with the Rev. Donald Lee Altizer officiating.

Burial was in Williamsville Cemetery.

To order memorial trees or send flowers to the family in memory of Charles Hupman, please visit our flower store.