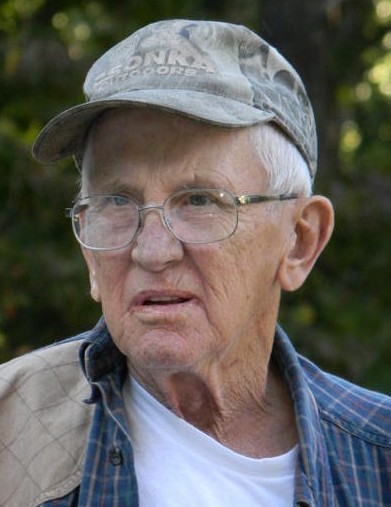 He was born Dec. 11, 1936 at Warm Springs, a son of the late Charles Edwin and Lucy Criser Cleek.

Mr. Cleek was a farmer, a member of Starr Bolar United Methodist Church, a former member of Bolar Volunteer Fire Department and an avid outdoorsman. He regularly attended and supported the Bath County Chargers.

Mr. Cleek was preceded in death by his wife, Faye Elizabeth Simmons Cleek, in 1990.

To order memorial trees or send flowers to the family in memory of Chester Cleek, please visit our flower store.