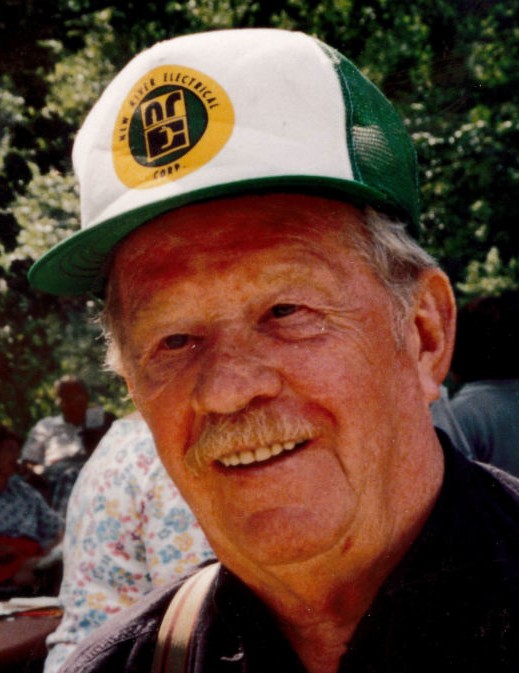 Mr. Terry served in the U.S. Navy during World War II and was wounded in the D-Day Invasion. He was a member of Monterey United Methodist Church, Elks Club and the Veterans of Foreign Wars, and for 38 years, he was a salesman for Benjamin Moore and Pittsburgh Paint companies.

He was preceded in death by his wife of 47 years, Elsie Browne Hiner Terry; and a sister, Helen T. Watson.

At Mr. Terry’s request, the casket was closed.

To order memorial trees or send flowers to the family in memory of Curtis Terry, please visit our flower store.