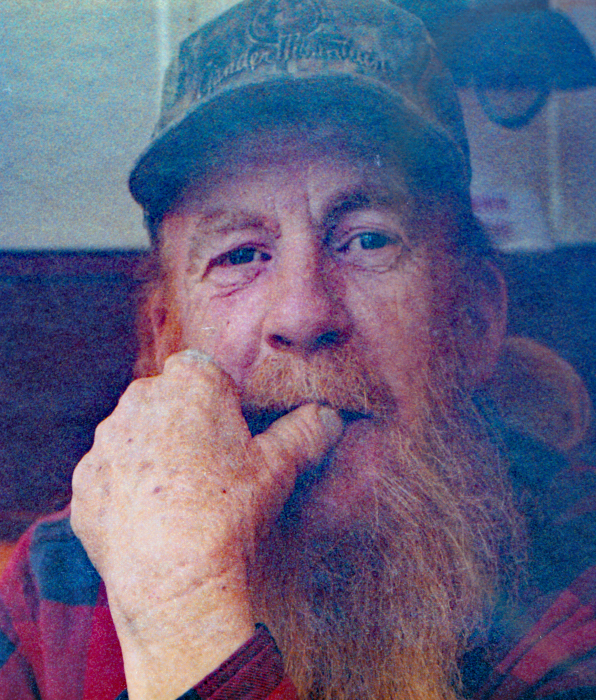 Curtis “Bub” Wayne Rexrode, 59, of Monterey passed away Sunday, November 20, 2016 at Augusta Health.  He was born July 19, 1957 in Monterey a son of the late James Randolph and Edith “Dee” Jane (Swearengin) Rexrode.

Bub was a self-employed painter, who never met a stranger.  He enjoyed the outdoors, especially hunting and sharing his bounty with many.  Bub will be remembered as a loving brother and animal lover.

He was preceded in death by his brother, Roger “Rusty” Rexrode and sisters, Barbara Mitchell, Charlotte Botkin and Betty Lotts.

The family will receive friends from 6 to 8 p.m., Tuesday, November 22, 2016 at Obaugh Funeral Home in McDowell.

To order memorial trees or send flowers to the family in memory of Curtis "Bub" Rexrode, please visit our flower store.