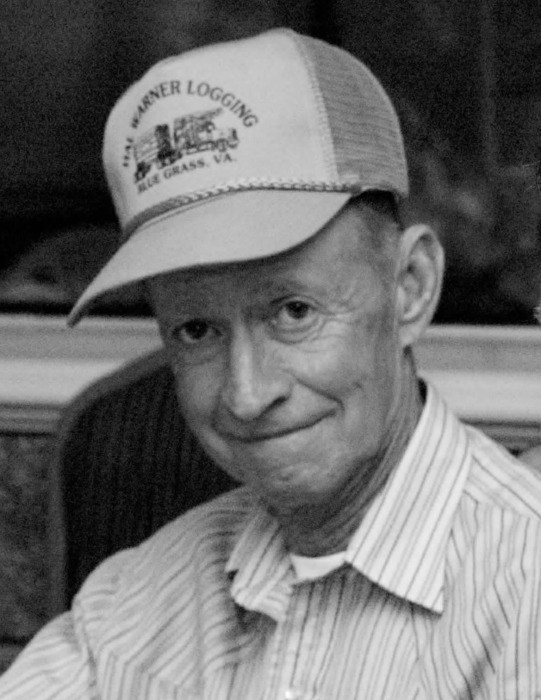 Dale Wesley Botkin, 70, of McDowell, passed away Friday, July 28, 2017 at his home surrounded by family.

Dale had worked his entire career as a “sawmill man”, having been employed with many mills throughout the years, most recently Blue Ridge Lumber Company.  Dale also continued operation of his family’s farm, a place dear to him where he spent countless hours with his livestock and watching wildlife.  Additionally, he had worked as a logger as a side job.  Needless to say, Dale was a man with a strong work ethic and was well respected by his peers.

Mr. Botkin was raised and held membership at McDowell United Methodist Church, and he was a charter member of the McDowell Volunteer Fire Department. He will be remembered as an outdoors man and passionate New York Yankees fan.  Above all, Dale was a loving grandfather, known as “Paw Paw”, and found no greater enjoyment in life than time spent with his grandchildren.

Surviving family members include his wife of 47 years, Sandra “Sandy” Rae (Blankenship) Botkin; his sons, Joe Botkin and wife, Tonya of Stuarts Draft and Jamie Botkin and wife, Jamison of Fishersville; as well as grandchildren, Abbie, Kyle, and Eli Botkin.

The family will receive friends from 6-8 p.m., Monday at the funeral home.

At the request of the family, those attending services are asked to please wear casual attire, as Dale would have wanted that.

To order memorial trees or send flowers to the family in memory of Dale Botkin, please visit our flower store.