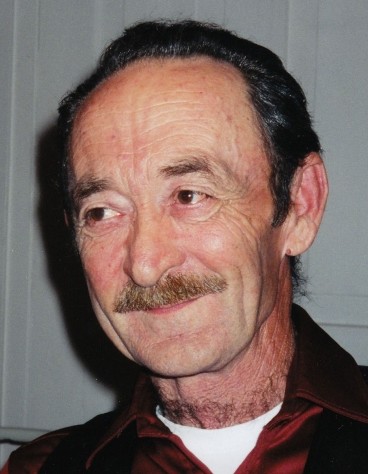 David Odell Cale, 66, of McDowell, died Tuesday, July 8, 2008 at the home of his brother.  He was born August 24, 1941 at Fordwick a son of the late Clayborne Worthington and Beulah Virginia (Ross) Cale.

Mr. Cale will be remembered among the community as a local craftsman and woodworker.  A career serviceman, he served in the U.S. Marine Corps before his enlistment into the U.S. Army, there serving in the Vietnam War and remaining until his retirement in 1979.

He was preceded in death by a sister, Peggy Scheer and survived by a brother-in-law, Samuel Scheer; a brother, Steven E. Cale of Cross Junction and a sister, Betty Worley of Harrisonburg and a number of nieces and nephews.

A memorial service will be conducted 1 p.m., Saturday, July 19, 2008 at Obaugh Funeral Home in McDowell with Rev. Derek Tomek officiating.

To order memorial trees or send flowers to the family in memory of David Cale, please visit our flower store.