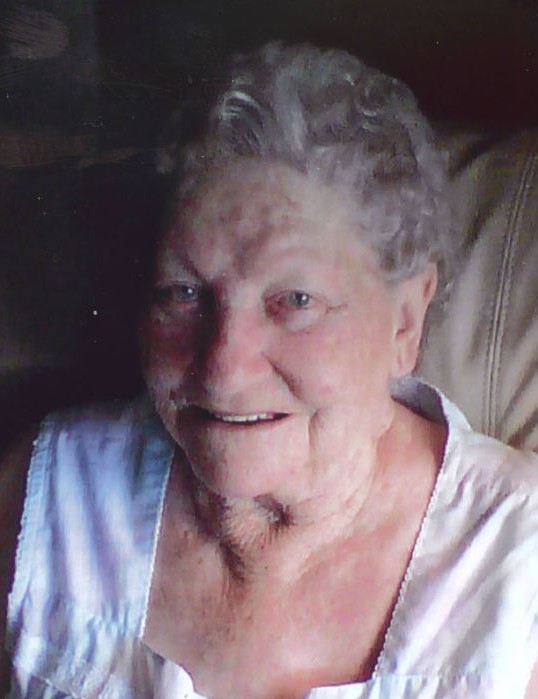 She was born Oct. 20, 1928 in Blue Grass, a daughter of the late Auburn and Polly Sponaugle Weese.

She was a past member of the former New Hampden Presbyterian Church.

She was a housekeeper and had also worked at Aileen Inc.

A funeral service was conducted at 11 a.m., Wednesday, April 18, at Obaugh Funeral Home in McDowell with the Rev. Shawn Brannan officiating.

Memorial contributions may be made to Hospice of the Shenandoah, 64 Sports Medicine Drive, Fishersville, Va. 22939 or Massie Haven, 201 Dodge Street, Stuarts Draft, Va. 24477.

To order memorial trees or send flowers to the family in memory of Delsie Weese, please visit our flower store.