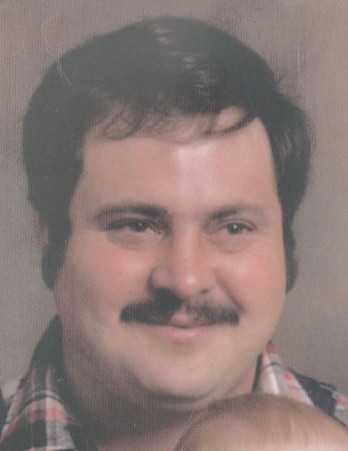 Donald Wayne Armstrong, Sr., 52, of Churchville, passed away, Thursday, October 30, 2008 at Augusta Medical Center.  He was born November 13, 1955 in Staunton a son of the late Farrell and Corean Canup and Pansy and Roy Botkin.

He retired from Washington Metro Area Transit Authority as a senior parts specialist.  Mr. Armstrong loved to hunt and play bingo.  He was a member of Verona Moose Chapter #2225 and a former member of Churchville Volunteer Fire Department.

A funeral service will be conducted at 11 a.m., Monday, November 3, 2008 at Obaugh Funeral Home in McDowell with the Rev. Pete Campbell officiating.

Burial will be at Green Hill Cemetery in Churchville.

Honorary pallbearers will be family and friends attending the service.

The family will receive friends from 6 to 8 p.m., Sunday at the funeral home and other times at Donnie’s home on 12 Sawmill Lane.

To order memorial trees or send flowers to the family in memory of Donald Armstrong, please visit our flower store.