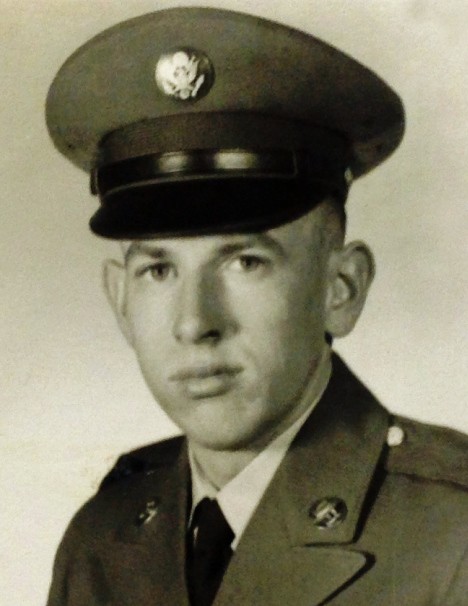 Donald “Tom” Thomas Whitelaw, age 78, of Monterey, passed away Saturday, December 31, 2016 at his residence. Born January 21, 1938 in Monterey, Tom was a son of the late Eugene and Ruby Frances (Smith) Whitelaw.

Mr. Whitelaw was a veteran of the US Army and retired as a foreman for Bethlehem Steel of Sparrows Point, MD.  A well-known Civil War enthusiast, Tom loved metal detecting and collecting Confederate Civil War memorabilia.  Tom will also be remembered for collecting vintage automobile parts and owned several vintage automobiles throughout his life.   Additionally, Tom enjoyed attending local auctions and collecting various antiques.  He was a member of the United Steel Workers of America, Sons of Confederate Veterans – Highlander’s Camp #1530, and a life member of the National Rifle Association.

Surviving family members include his daughter, Sherry Whitelaw-Gardner and husband, Randy of Gore; brothers,  Robert “Bob’ Whitelaw and wife, Harriet of Monterey, William “Bill” Whitelaw of Baltimore, MD, and Fred A. Whitelaw of McDowell; sister, Susan Murray and husband, Eddie of Sykesville, MD; a number of nieces and nephews; and special care-giver, Terry Hoover of Monterey.

A funeral service will be conducted 2 p.m., Wednesday, January 4, 2017 at Obaugh Funeral Home in McDowell, with the Rev. Andre Crummett officiating.   Interment will follow in Monterey Cemetery.

To order memorial trees or send flowers to the family in memory of Donald "Tom" Whitelaw, please visit our flower store.