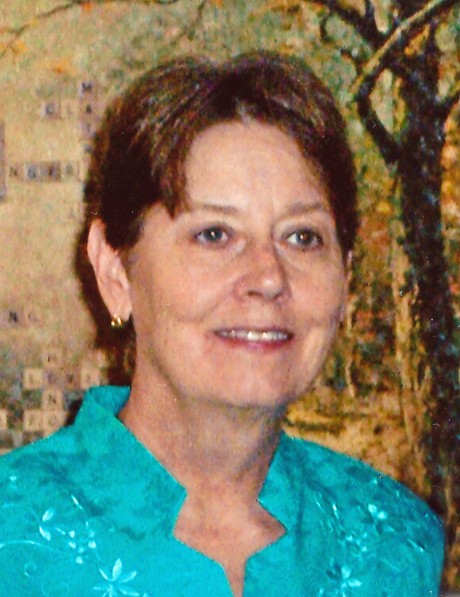 Dorcas Jean Lohr, 73, left this life in her beloved Highland County, on September 21, 2020 at her home surrounded by family.

The Rev. Dr. Lohr was born in Staunton, Virginia, on August 5, 1947 to the late Ralph Revere and Nancy Jane Light Lohr. She graduated from HIghland High School and went on to Emory and Henry College where she majored in biology and religion. She spent two summers in archaeological digs in Israel which allowed her to graduate in three years. Although admitted to medical school, she elected to go to Union Theological Seminary in New York City to study for the Master of Divinity degree.

While at Union, Dorcas worked at a church in Bedford-Stuyvesant and did a summer of social work in London. One summer she worked at Yellowstone National Park where she was to be part of the wait staff at one of the park’s restaurants and conduct Sunday church services. Appalled by the working conditions she and her fellow wait staff members had to endure, she led a strike. This resulted in her being expelled from the park. During this time, she was ordained in the United Methodist Church. Having completed her course work, Dorcas accepted an internship at Kalamazoo College in Kalamazoo, Michigan where she met her husband, Dr. Clair Myers. They were married in Monterey in 1973 and spent the next six months in New York City before returning to Kalamazoo.

In Kalamazoo, Dorcas worked in the student affairs office at Kalamazoo College before accepting an appointment to serve two local Methodist Churches. In 1979, she gave birth to Dorcas Elizabeth Lohr-Myers and in 1982 to Claire Alexandra Sax. The couple moved to Bloomington, Illinois, where her husband took the Directorship of the School of Drama at Illinois Wesleyan University and Dorcas filled a pulpit at McDowell Methodist Church in Pontiac, IL. During that period, she completed the work for a doctorate in divinity degree from Drew University.

In 1988, the family moved to Burlington, North Carolina. Dorcas took a temporary position with the local United Church of Christ which ultimately led to her being ordained as a UCC clergy and later becoming the Area Conference Minister for the Penn Central Conference in Harrisburg, Pennsylvania. In that role, she was responsible for liaising with nearly 100 UCC churches and their ministers. She was also appointed as the conference’s contact with the German Reform Church. In 2004, she decided to return to the pulpit and took a position at St. John’s Reform United Church of Christ in Middlebrook, Virginia. Her last pastoral position was as the Chaplain at Summit Square, a senior living community in Waynesboro, Virginia. When the struggle with Alzheimer’s became too great, she, her husband and daughter’s family moved to Monterey for her final years.

Dorcas leaves her husband of 47 years, her two daughters, and her two grandchildren, Karl and Lucy Sax. She is survived by her sisters, Jane Lohr and Nina Lohr. We give gratitude to her faithful caregivers Patricia Warner and Sherry Newlen.

A celebration of her life will be held later.

To order memorial trees or send flowers to the family in memory of Dorcas Lohr, please visit our flower store.