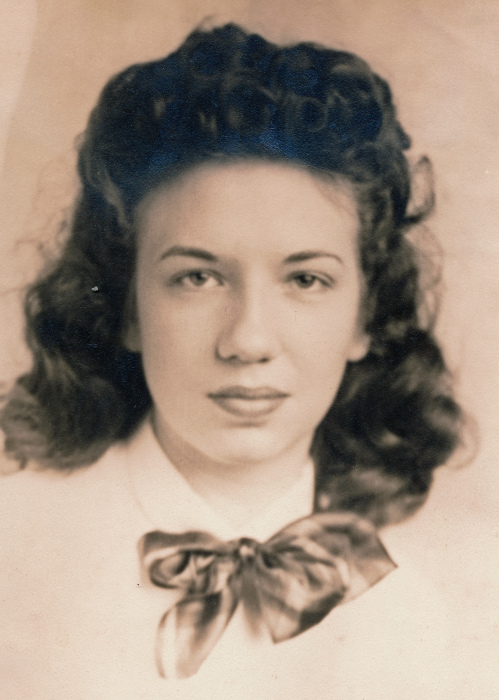 She was born and raised in Nelson County’s Rockfish Valley on September 26, 1923, a daughter of the late John and Sally (Rittenhouse) Phillips. She married John “Jack” Henderson Revercomb, who preceded her in death on January 4, 1979.

Dorothy graduated from Bridgewater College, then received her masters from James Madison before spending 41 years teaching in the Augusta County Public Schools system. Her first teaching job was in Deerfield, then to Churchville and Beverly Manor and retiring from Deerfield.

She was a member of Deerfield Baptist Church and the Sarah Murry Lewis Chapter of the Daughters of the American Revolution. Near the age of 80, she returned to Blue Ridge College to take a course in computers. After completing the course, she submitted all her club’s DAR records to the Library of Congress.

In her free time, Dorothy was an avid painter of nature and a reader. She also enjoyed knitting. Above all, she was a loving wife and mother.

In addition to her parents and husband, she was predeceased by a son, John Arch Revercomb on November 2, 1990; five brothers, John, Joe, Zack, William and Freddie Phillips; and four sisters, Annie, Ruby, Louise and Elizabeth.

Dorothy is survived by a son and daughter-in-law, William and Cindy (Powell) Revercomb of Deerfield; sister, Patsy Higginbottom of Nelson County; as well as numerous nieces, nephews and cousins.

The family would like to send a special thanks to her caregivers, Samantha, Kay, Ashley and Renee.

A graveside service will be held 11 a.m. Tuesday, June 25, 2019 at Cloverdale Cemetery on the Revercomb Farm, with the Rev. George Yoder officiating.

Friends are welcome at the home of William and Cindy Revercomb at any time.

Pallbearers will be friends and neighbors of the family.

In lieu of flowers, the family suggest memorial contributions be made to Deerfield Baptist Church, 99 Marble Valley Road, Deerfield, Va. 24432.

To order memorial trees or send flowers to the family in memory of Dorothy Revercomb, please visit our flower store.