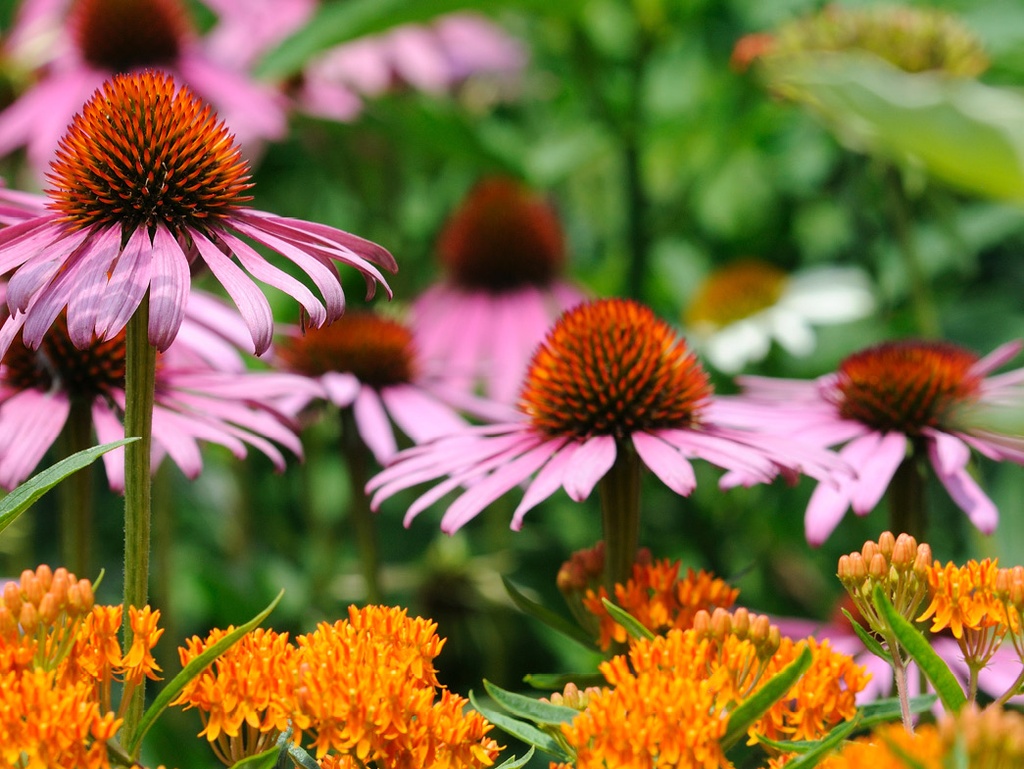 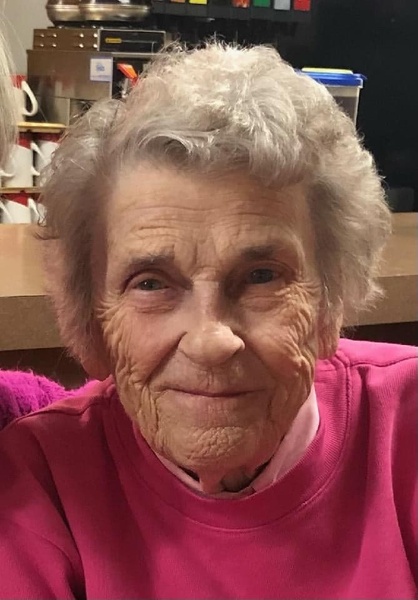 Dorothy “Dot” Jean (Colaw) Shepherd, 95, of Monterey, passed away Wednesday, August 3, 2022 at The Legacy at North Augusta in Staunton.

She was born in Blue Grass, on March 25, 1927, a daughter of the late George Edward and Virgie Belle (Swecker) Colaw.

An avid basketball player, Dot attended Blue Grass Schools and would recount memories of playing Monterey (Blue Grass’ rivals) in a no-holds-barred, dirt court match-up in skirted uniforms with spectators watching from the beds of nearby pick-up trucks. When she wasn’t in school, she helped on the family farm located in Blue Grass and, on occasion, got into a bit of mischief with her siblings. And though she was often found working in the fields, Dot also possessed a softer side and was a beautiful lady, which was highlighted when she was crowned princess of Highland County’s Bicentennial Celebration. Following graduation, Dot attended Dunsmore Business School in Staunton and continued playing basketball there.

First and foremost, Dot’s truest love was always her family. She embraced motherhood when she welcomed her babies to the world, and her whole life revolved around being a loving mother and providing for her children.

After raising her family, Dot became the director of the Highland Senior Center, who for over 30 years coordinated activities for the “Golden Oldies.” She was also a member of the Highland County Ladies Auxiliary, Blue Grass Ruritan Club and assisted the Highland Masonic Lodge #110 with their blood drives.

Her grandchildren knew her well and loved her dearly, as did her great-grandchildren. She taught them the importance of love of family — a value they all carry with them and profusely practice in her honor. Other appreciations her grandchildren gleaned from her? The art of having pancakes for dinner and a love of lumpy mashed potatoes. In later years, when you visited Dot’s home, you were immediately met with a hug that lovingly transcended into a death-grip on the hand or forearm. You were then either told to sit down, at which point she would continue to love on you, or you were served food and expected to eat it, whether you were hungry or not.

Dot was known to have held a special place in her heart for all children, especially babies. She never passed up the opportunity to hold one, loving each as her own. In fact, as her eyesight began to fail her in her late 80s, that didn’t stop her from seeing a baby arrive through the doors at any of Monterey’s Restaurants.

Holding a deep love for her community, Dot greeted everyone with her beautiful smile and sparkling eyes. She was the epitome of love and goodness and was held dear to many as a beloved mother, grandmother, sister, aunt, cousin, and friend.

A funeral service will be held at 2 p.m. on Sunday, August 7, 2022 at Obaugh Funeral Home with pastor Chip Hill officiating. Burial will follow in Blue Grass Cemetery.

Family will receive friends prior to the service, starting at 12:30 p.m. at the funeral home.

To order memorial trees or send flowers to the family in memory of Dorothy Jean Shepherd, please visit our flower store.