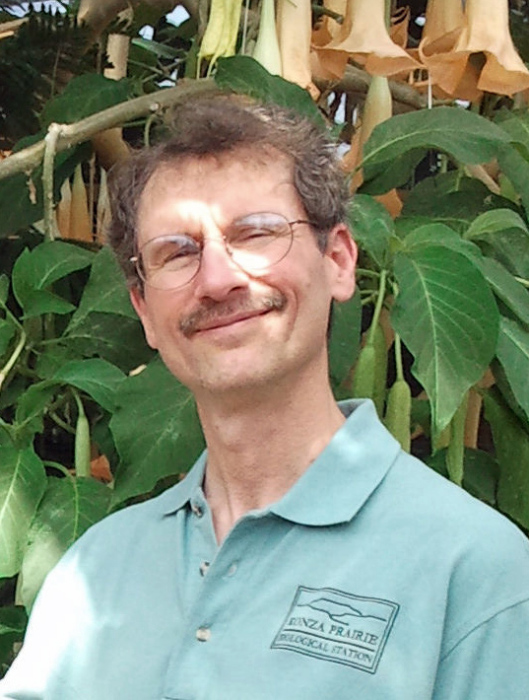 He was born November 4, 1957 in Richmond, a son of Ellen (Stephenson) Johnson and the late Roy Ernest Johnson.

Stephen earned an Associate of Science degree from Chowan College in 1979, a Bachelor of Science from Virginia Commonwealth University (VCU) in 1988, a Master of Science from VCU in 1991 and a PhD in Biology from Kansas State University (KSU) in 1994.  VCU awarded him inclusion in the 1990 Phi Sigma Biological Honor Society and KSU honored him with the John C. Frazier Award for Outstanding Botanical Research in 1993.

He worked as a research scientist before teaching courses at VCU and John Tyler Community College in Virginia as well as Central College and William Penn University in Iowa.  He was widely published.

In addition to his father, he was predeceased by his brother Robert Emmet Johnson.

He leaves behind his loving mother, Ellen Johnson of Richmond; as well as many devoted friends such as Dave Fore and John Sheehan both of Richmond and Mary Stark of Pella, Iowa.

To order memorial trees or send flowers to the family in memory of Dr. Stephen Johnson, please visit our flower store.