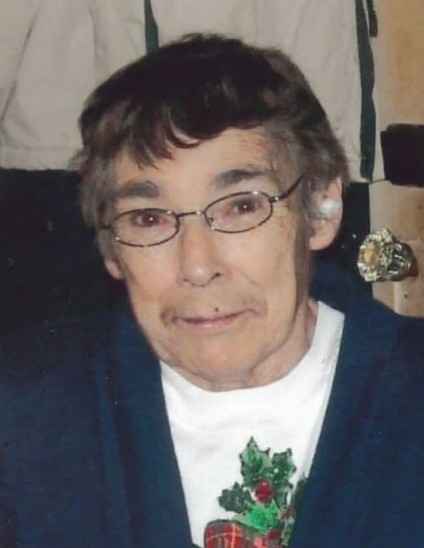 She was born May 10, 1937 in the Clover Creek Community of Highland County, a daughter of the late Virgil Roscoe and Elizabeth McDonald Hamilton Simmons.

Mrs. Booth was a homemaker and caretaker, who especially loved taking care of children. She had also worked as a cafeteria worker at Stonewall Elementary School. She was a member of McDowell Presbyterian Church. She loved to work puzzles and enjoyed sewing.

She was preceded in death by three sisters, Ruby Gail Simmons, Faye Cleek and Virginia Neff.

A funeral service was conducted at 11 a.m. Monday, Aug. 20, at Obaugh Funeral Home in McDowell with the Rev. Beth Pyles officiating.

Burial was in Clover Creek Cemetery.

To order memorial trees or send flowers to the family in memory of Edna Booth, please visit our flower store.