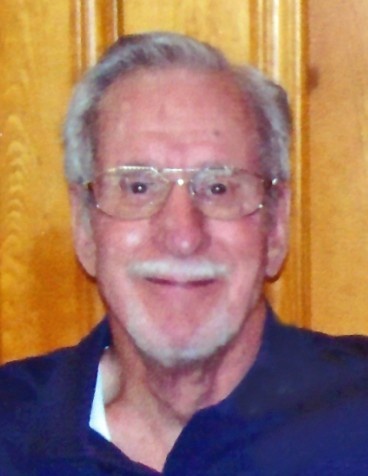 Elbert graduated from Monterey High School and served in Korea with the United States Army. In 1982, he attended night school at UVA to earn his land surveyors license, and served 30 years as a surveyor with the Virginia State Highway Department and City of Waynesboro Engineering Department. He surveyed in Highland County until his retirement in 2009.

In addition to his parents he was predeceased by a sister, Eva Quist; and four brothers, Thomas, Samuel, Douglas and Robert Rexrode.

He is survived by his wife of 52 years, Eleanore B. Hiner Rexrode; brother, E. Dale Rexrode of Waynesboro; sister, Louise Rexrode of Monterey and Florida; as well as a great number of nieces and nephews.

To order memorial trees or send flowers to the family in memory of Elbert Rexrode, please visit our flower store.