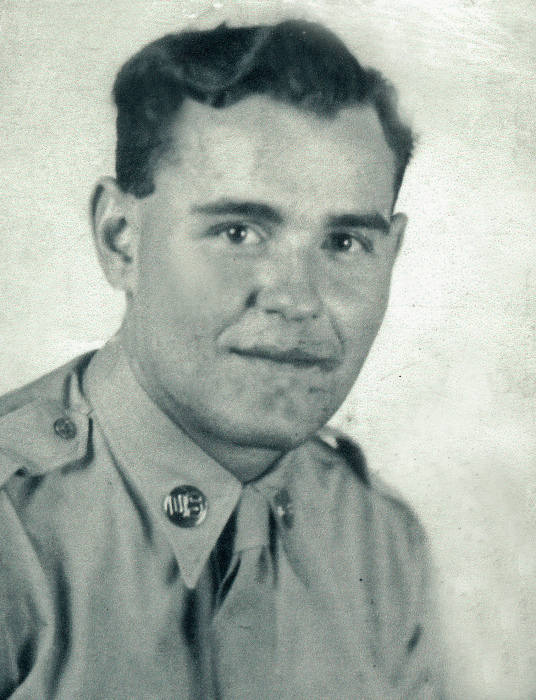 Ellis Keith Simmons, age 85, of Monterey, passed away Friday, May 19, 2017 at Envoy of Staunton.  He was born December 7, 1931 in Vanderpool, a son of the late Harry Gabriel and Edith Flavey Simmons.

A veteran of the U.S. Army, Keith enlisted in 1952 and was honorably discharged in August of 1954.  Following his service Keith returned home and began his employment with the Highland County Public School System as a school bus driver, from which he retired after 57 years.

In addition to his parents, predeceased family members include his brother and sister-in-law, Harry “Saul” Junior and Edith “Edie” Simmons; as well as his nephew, Harry Paul “Bunyan” Simmons.

A funeral service will be conducted 11 a.m., Monday, May 22, 2017 at Obaugh Funeral Home with the Rev. Andre Crummett officiating.  Burial will follow in Monterey Cemetery with military honors.

Friends and neighbors will serve as honorary pallbearers.

The funeral home will remain open throughout the day Sunday and into the evening, ending at 8 p.m., for those wishing to pay their respects.

To order memorial trees or send flowers to the family in memory of Ellis Simmons, please visit our flower store.