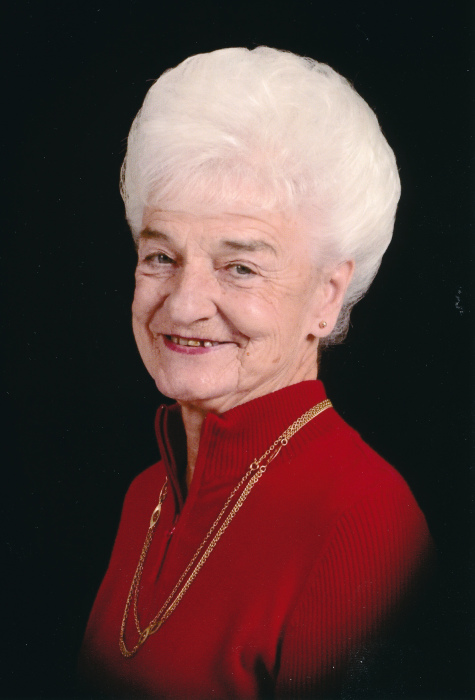 She was born December 16, 1939, near Doe Hill, a daughter of the late Charles William and Mary Shirley (Rexrode) Botkin.

Along with her husband, Jerry worked and managed Wilderness Farms from 1961 through 2002. She was baptized into the Methodist Church and attended McKendree United Methodist Church while living in Highland. Jerry was a 1958 graduate of Monterey High School. She was a member of the former Piney Mountain Cloggers for 10 years; AARP and Farm Bureau.

She was a great gardener, lawn keeper and cook. She taught many how to make bread, can and preserve food. She was known as the pioneer lady to many. She was great at showing others how to do things of times past and her legacy will live on.

Jerry was called “Nanny” by all her grandchildren and many other children, as well as, Mom and Grandma. She was a very active person, who helped anyone in need. She leaves to mourn many special friends and neighbors.

In addition to her parents and husband she was predeceased by a son Charles Jacob “Jake” Armstrong on February 2, 2013; five brothers, Franklin, Woodrow, Randolph, Dennis and Ray Botkin; and three sisters, Lola Armstrong, Grace Grogg and Marie Spain.

In lieu of flowers, memorial contributions may be made to the McKendree Cemetery Association, c/o Sandy Botkin, 215 Doe Hill Rd., McDowell, Va. 24458.

To order memorial trees or send flowers to the family in memory of Emma "Jerry" Armstrong, please visit our flower store.