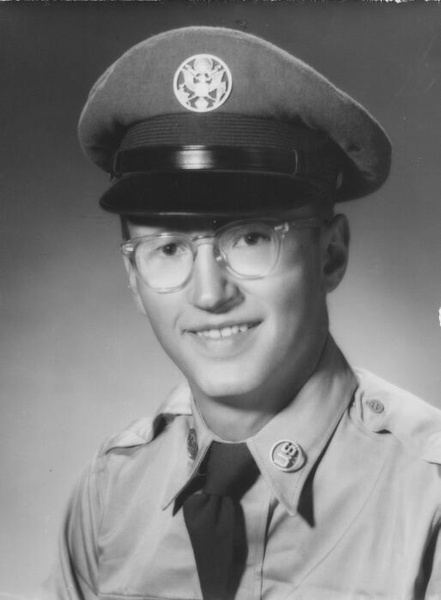 Eugene Huyler Hull, 87, of Staunton, passed away peacefully on June 13, 2021, at Augusta Health, surrounded by his family.

He was born on November 12, 1933, in Possum Trot, a son of the late Clyde Huyler and Mary Grace (Puffenbarger) Hull. On October 12, 1963, he married Elizabeth Bourne of Tazewell.

After graduating from Blue Grass High School, he went on to serve in US Air Force from 1951-1955. During that time, he was stationed at Suwon Air Force Base in South Korea with the 51st Fighter Interceptor Wing and later at Toul-Rosières Air Force Base in France.

Mr. Hull was employed with Smith’s Transfer from 1969-1987. After Smith’s Transfer closed, he sold and built log homes and ran a woodworking shop, where he enjoyed working on projects for many years. He was an active member of the Highland County VFW Post 4989 and attended Goshen United Methodist Church. Additionally, he enjoyed fishing and taking frequent trips to Highland County. Above all, he loved time spent with his family and he will be greatly missed.

He is survived by his wife of 57 years, Elizabeth Hull; son, Stephen Hull and wife, Heather of Churchville; daughter, Dana Howard and husband, Mark of Staunton; grandchildren, Dylan Stuples, Heidi, Stephen, and Nancy Hull; and a special cousin, Larry Puffenbarger and wife, Betty of Staunton.

In addition to his parents, he was predeceased by his brother, Carl Hull.

A graveside service will be held at 11 am, Wednesday June 16, 2021, in Oaklawn Memory Gardens in Staunton.

Memorial contributions may be made to a charity of your choice.

A Memorial Tree was planted for Eugene

To order memorial trees or send flowers to the family in memory of Eugene Hull, please visit our flower store.