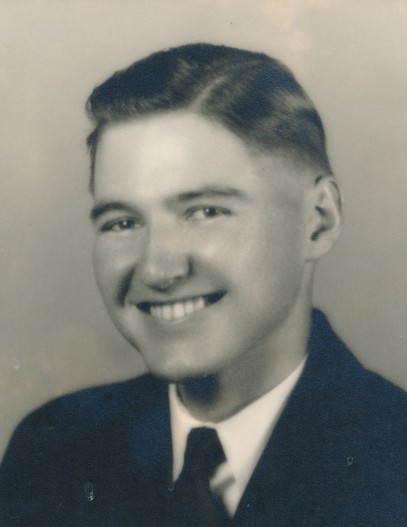 Dyer was baptized and raised in St. Paul Lutheran Church, where he remained a member until his passing.  Additionally, Mr. Moyers was a life member of Our Five Boys VFW Post 9666.

In 1945, while in his senior year of high school, Dyer was drafted into the U.S. Marine Corps and served in China during World War II.  Upon his return home, he became a heavy equipment operator working for various companies including Echol Brothers, The Bath County Pumped Storage Station Project (VEPCO) and Hott & Miller.  Dyer was also a proud turkey farmer and raised livestock on his family farm until his retirement.  He will be remembered as a humble and quiet man, who truly enjoyed working in his turkey house and time spent visiting with neighbors and friends.  Above all, Dyer was a loving and hardworking family man who was truly proud of his family.

In addition to his parents, he was predeceased by three brothers, Richard, Jasper and Forrest Moyers; and one sister, Mary Frances Mitchell.

Honorary pallbearers will be friends in attendance.

Condolences and memories may be shared at www.obaughfuneralhome.com.

To order memorial trees or send flowers to the family in memory of Foster "Dyer" Moyers, please visit our flower store.