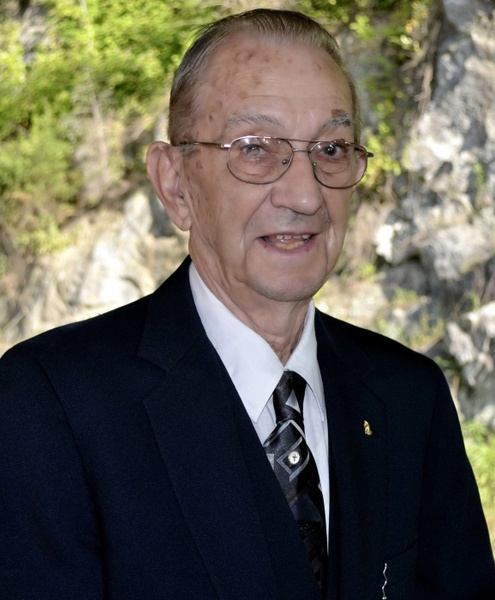 He was born June 9, 1927, in Wise County, a son of the late George Washington and Hettie (Wheatley) Jessee.

Gale was a member of Highland Baptist Church, where he served as a trustee and former church deacon and enjoyed participating in 31 mission trips all over the United States, Africa and Mexico. Mr. Jessee was a veteran of the United States Navy where he served in the Pacific Theater during World War II. He was owner and operator of Monterey Auto Parts, as well as a member of the Highland Masonic Lodge #110. Gale will be remembered as a kind, generous man who loved his God and church.

Mr. Jessee the last member of his immediate family, being predeceased by three brothers and two sisters.

In addition to his wife, he is survived by four daughters, Gail Price of Franklin, W.Va., Robin Hewitt and husband, Todd of Occoquan, Terri Puffenbarger and husband, Doug of Blue Grass and Paula Tate of Roanoke; two sons, Thomas Jessee of Texas and David Jessee of Monterey; nine grandchildren and ten great-grandchildren.

Friends in attendance will serve as honorary pallbearers.

To send flowers to the family or plant a tree in memory of Gale Edward Jessee, please visit our floral store.

To order memorial trees or send flowers to the family in memory of Gale Jessee, please visit our flower store.

Time of fellowship and refreshment following the burial