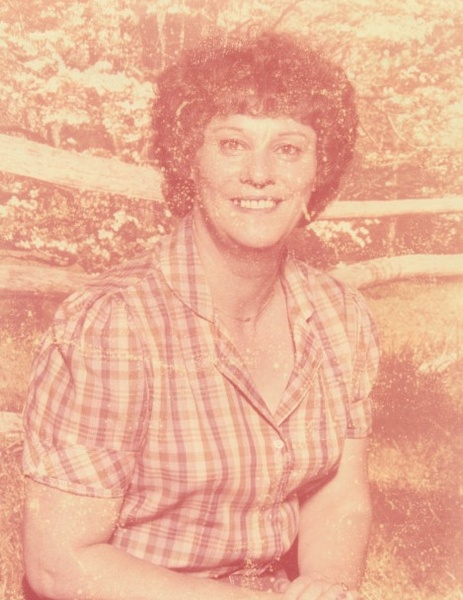 She was born February 2, 1941 in Moyers, a daughter of the late Dewey Marcelles and Shirley Ruth (Hoover) Jamison.

Gearldine was a charter member of McDowell Volunteer Fire Company Ladies Auxiliary. Her favorite pastimes were gardening and spending time with her family and large circle of friends. She retired as a home health caregiver and was known by many.

A funeral service will be conducted 1 p.m., Friday, June 15, 2018 at Obaugh Funeral Home in McDowell, Va. with the Pastor Johnny Cook officiating. Burial will follow in Grave Yard Hill on the Thorn.

Honorary pallbearers will be family and friends attending.

To send flowers to the family or plant a tree in memory of Gearldine Mae (Jamison) Neil, please visit our floral store.

To order memorial trees or send flowers to the family in memory of Gearldine Neil, please visit our flower store.