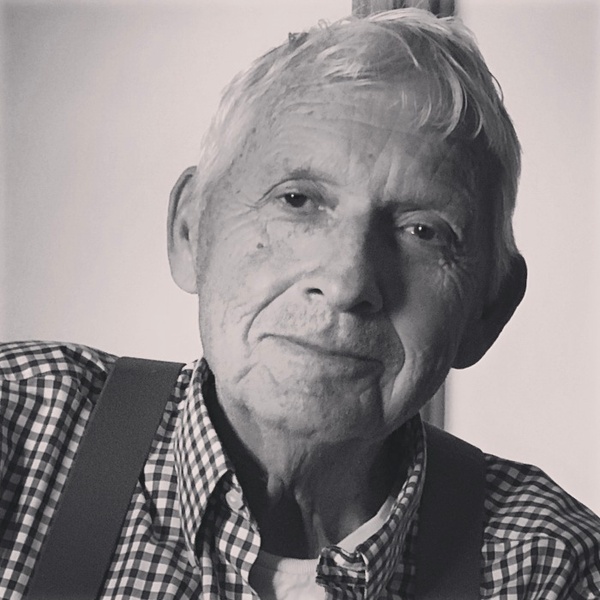 George Campbell Bird, 82, of Mill Gap, formerly of Richmond, passed away peacefully April 19, 2017, surrounded by family.  George was born on January 25, 1935 in Richmond, the son of the late Lloyd Campbell Bird and Lucille Crutchfield Bird.

He attended St. Christopher’s School and Hampden-Sydney College, and spent many happy formative summers at Camp Briar Hills and Camp Maxwelton.   At St. Christopher’s he was named Leader of the Lower School, served as co-editor of the Raps & Taps, and was active in many of the school’s activities and organizations.  At Hampden-Sydney he earned the Outstanding Freshman Award, served as co-editor of The Tiger and was President of the Student Body.   He was a member of the Kappa Alpha fraternity, Omicron Delta Kappa (ODK) and Phi Beta Kappa.  As a college senior he earned an Algernon Sydney Sullivan Award, which honors those who place service before self.

When he graduated from college he married his true love, Peggy Thomas, and they started their life adventure of nearly 60 years.   He served in the U.S. Army, first in active duty and then the reserves for five years.   He joined his father in the family laboratory supply business, Phipps & Bird, serving first as Executive Vice President and then President for more than a decade.  When the family business merged with General Medical Corporation in the late 1960s, he was named President of the General Medical/Phipps & Bird Division.  About the same time, he decided to make a career change.   Retiring early from General Medical, and with much help from his good Highland neighbors and friends, he became a farmer, raising Angus cattle and Suffolk sheep.

“Valley Home Farm” was the childhood home of his father and had been in the Bird family since the mid-1800s.  He and Peggy had always loved it and they made it their life’s work to tend the house and farm, creating the warmest, welcoming gathering place for family and friends. Together they poured their hearts and souls into the love and care of their family, farm, church and community.

In Richmond, he was a member of the Episcopal Church of the Redeemer, where he taught Sunday school and served as Treasurer and Senior Warden.  He was also a member of the Downtown Richmond Jaycees.  In Highland County, he served on the Board of Directors of Highland County Bank Shares/First & Citizens Bank; Board of Trustees, Green Hill Methodist Church; Highland County Economic Development Association; Mill Gap Ruritan Club; and the Highland County Farm Bureau. He was instrumental in the initial efforts to establish radio stations in Highland and Bath counties in the mid-1990s and, under his leadership of the WVLS Steering Committee, a radio facility was finally constructed in Monterey in the early 2000s.

He was a member of Green Hill Methodist Church, and he also enjoyed services at the Episcopal Church of the Good Shepherd and Beulah Presbyterian Church.

He kept a daily journal for 35 years, chronicling the life and work he so appreciated, including his farm chores, community activities, travels, visits with family and friends, and his own wife’s busy and active days.

He kept track of the Bird family history and genealogy, and for many years he and Peggy hosted a large Bird family reunion at the ancestral farm.  His Highland County ancestors had come to the county in the 1700s, and relatives on both the Bird and Campbell sides of his family served in the American Revolution.  Many ancestors are buried in the cemetery at Green Hill Church, Mill Gap.

He was well known for writing distinctively handwritten notes and letters to friends and family on a regular basis, sometimes daily.  His letters were always filled with news, memories, stories, drawings, newspaper clippings and words of interest, enthusiasm and encouragement.

In addition to his parents he was predeceased by his sister, Millicent Phinney Brown; as well as a grandson, Ray M. “Buck” Paul III.

In lieu of flowers, contributions may be made to the WVLS Radio Station, P.O. Box 431 Monterey, Va. 24465; the “Buck Paul Memorial Scholarship Fund” at St. Christopher’s School, Development Office, 711 St. Christopher’s Road, Richmond, Va. 23226; or a charity of your choice.

To order memorial trees or send flowers to the family in memory of George Bird, please visit our flower store.