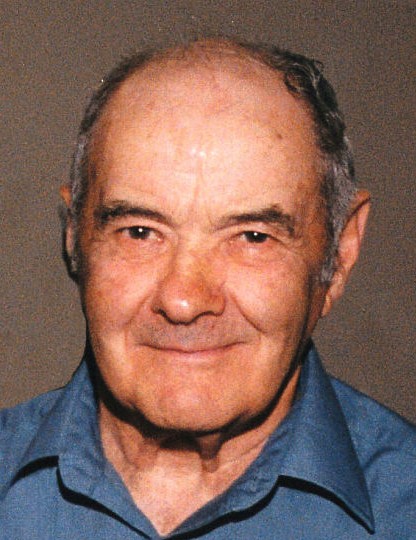 George Addison “Jack” Botkin, 74, of Monterey, died Wednesday, March 18, 2009 at Augusta Medical Center.   He was born May 12, 1934 near McDowell a son of the late Cameron and Ethel (Puffenbarger) Botkin.

For over 50 years he had worked at Hooke Brothers Lumber Company.  Jack loved his grandchildren, was an avid hunter and enjoyed going to work.

He was preceded in death by two brothers, Randy and Rembert Botkin.

He is survived by his wife, Charlotte Botkin of Monterey; three daughters and sons-in-law, Debra and Steve Badgley of Stuarts Draft, Pamela and Mike Hawthorne of Staunton and Tamela and Lowell Simmons of Doe Hill; four sons and daughters-in-law, Thomas and Annie Botkin of Head Waters, Donald and Karen Botkin of Head Waters, Ronald and Caroline Botkin of Monterey and Douglas and Peggy Botkin of Upper Tract, WV; seventeen grandchildren; ten great-grandchildren; a brother, Ed Botkin of Staunton and a sister, Audrey Mauzy of York, PA.

A funeral service will be conducted at 2 p.m., Friday, March 20, 2009 at Obaugh Funeral Home in McDowell with the Rev. Jerry Smith officiating.  Burial will be in the Crummett Family Cemetery near McDowell.

The family will receive friends from 6 to 8 p.m., Thursday at the funeral home.

To order memorial trees or send flowers to the family in memory of George "Jack" Botkin, please visit our flower store.