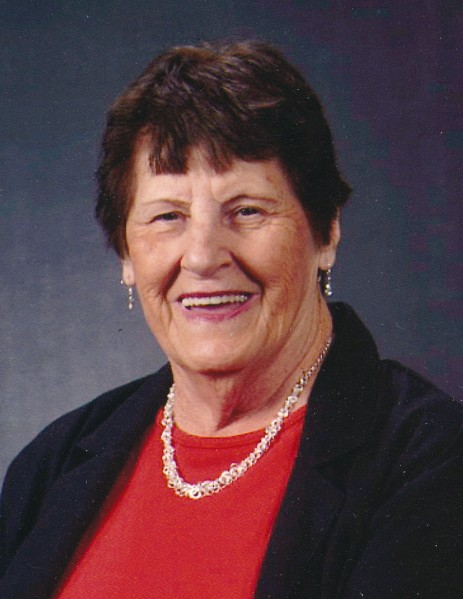 Gladys Ruth Harper, 98, formerly of the Forks of the Water community in Highland County, passed away Wednesday, February 12, 2020 at Pendleton Manor in Franklin, WV.

Gladys was a member of the former Harper Chapel United Methodist Church and a member of Wayside Baptist Church.

In addition to being a lifelong homemaker, Gladys had worked for Dolly’s Restaurant in Franklin, WV as well as 10 years at Aileen, Inc. in Monterey. She will be remembered for her wonderful cooking and her famous breads and maple doughnuts and always insured no one ever left hungry. She enjoyed time spent raising a garden, playing Rook and Bingo, as well as taking care of her grandchildren. Above all, she will be remembered as an exceptional model of how to live life and was a friend, comforter, loving mother and grandmother to all her family, who were the center of her life.

The family will receive friends one hour prior to the service, as well as other times at the homes of the children.

Memorial contributions may be made to Pendleton Manor, PO Box 700, Franklin, WV 26807.

To order memorial trees or send flowers to the family in memory of Gladys Harper, please visit our flower store.