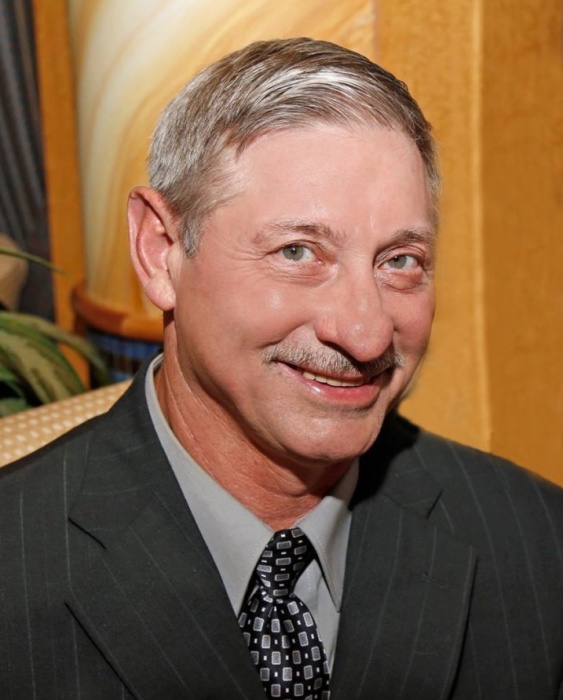 Mr. Rexrode spent his earlier working years as a logger and eventually becoming the self-employed owner of Rexrode Timber and Excavation Co.  Later, Glenn along with his companion and spouse, Karen, built and ran Rexrode's Country Store, serving many different people in Highland, the surrounding counties and beyond.  He also began farming, stretching from the Forks of the Water to Hightown and Moyers, WV.

Glenn had a huge personality that had a tendency to spill over onto others.  Always greeting you with a smile, he never met a stranger as he talked and joked with everyone he came into contact with.  He was a remarkable man who loved Christ, his family, friends and all aspects of his blessed life.  The man, husband, father, grandfather and many other roles Glenn held will be sorely missed.

In addition to his parents, he was preceded in death by a brother, Marvin Bruce Rexrode.

Honorary pallbearers are the many friends Glenn knew and made throughout his life.

The family will receive friends from 6 to 8 p.m., Saturday at Obaugh Funeral Home.

To order memorial trees or send flowers to the family in memory of Glenn Rexrode, please visit our flower store.