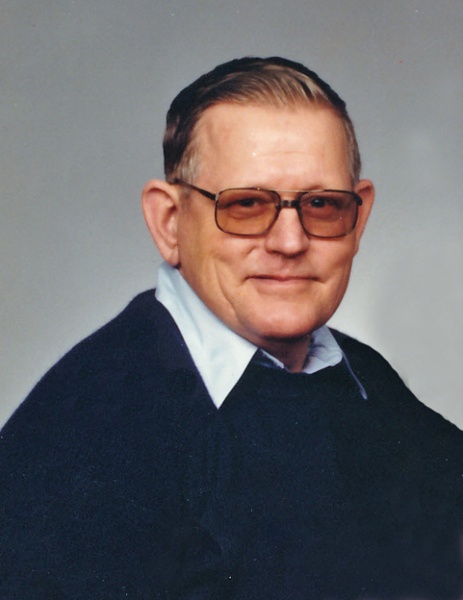 Granvil “Tom” Garland Griffin, age 84, of McDowell, was reunited with his wife, Wednesday, May 22, 2019 at the home of his son in Crimora.

He was born October 1, 1934 in Swoope to the late Herbert Kenton and Hazel (Fink) Griffin.

Tom was raised in Lone Fountain and graduated from Churchville High School in 1953.

Tom had retired from Smith’s Transfer, was employed several years with Cerro Metal Products and had worked extensively in the Baltimore area in earlier years.  Most notably, Tom was employed as a funeral assistant with Obaugh Funeral Home for over 24 years.  Through those years he could be counted on day or night to answer the call of serving others, took great pride in his work, and proved time and time again to be an invaluable part of the funeral home’s family – he will be sorely missed.

Tom will be remembered as possessing a happy disposition which was ever-present, even in the face of adversity.  He was a gifted and productive vegetable gardener (in spite of his “late” gardens) and loved canning, baking, and cooking meals for his family.  He enjoyed fishing trips with his son, hunting ginseng, visits from friends, and to simply help others.  To his family he was a loving father, grandfather and provider.  And to his wife, Tom Griffin was a devoted, faithful and most importantly loving husband to his last day.

In addition to his parents and wife, he was predeceased by a sister, and 5 brothers.

A funeral will be held at 11 a.m., Wednesday, May 29, 2019 at Obaugh Funeral Home with the Rev. Chilton McPheeters officiating. Interment will follow in Head Waters Cemetery.

The family will receive friends from 6-8 p.m., Tuesday evening at the funeral home.

To order memorial trees or send flowers to the family in memory of Granvil "Tom" Griffin, please visit our flower store.