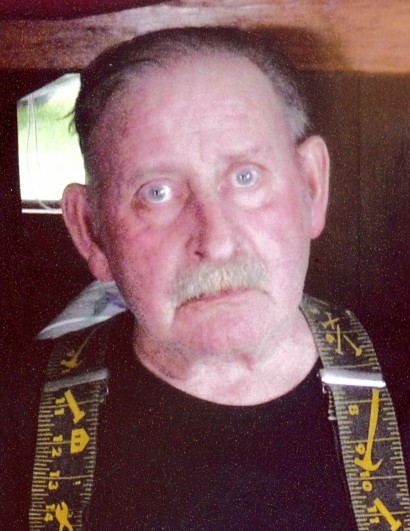 He was born March 1, 1942 in Highland County, a son of the late Dewey E. and Ethel Mullenax Rexrode.

He was a logger and enjoyed time spent hunting and fishing.

He is survived by two brothers, William H. Rexrode of Richmond and Cletus R. Rexrode of Grove City, Ohio; three sisters, Charlotte Tyree of Fredericksburg, Marguerite Dunford of Covington and Shirley Hartman of Monterey, with whom he made his home, and a number of nieces and nephews.

A funeral service was conducted 2 p.m., Wednesday, April 27, 2011 at Obaugh Funeral Home in McDowell with the Rev. Andre Crummett officiating.

Burial was in Union Chapel Cemetery.

To order memorial trees or send flowers to the family in memory of Harry "Jake" Rexrode, please visit our flower store.