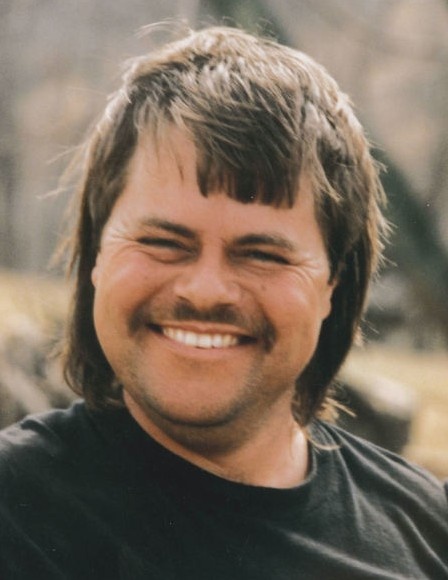 Paul was a U.S. Army veteran and a farmer.  He was a member of Hightown United Methodist Church, an avid outdoorsman and loved to listen to Allegheny Mountain Radio.

He is survived by his wife of 29 years, Vicky (Roberts) Simmons; a daughter and son-in-law, Jessica Elaine and Jeff Liller of Moorefield, WV; a granddaughter, Sarah Elizabeth Liller, whom he adored; two aunts, Margaret (Colaw) Smith of Monterey and Millie and husband, Lewis Shumate of McDowell; an uncle, Keith Simmons of Monterey and four cousins, Steve and Jeff Shumate, Charles Smith and Donna Childress and a special second cousin, Lyle Smith.

To order memorial trees or send flowers to the family in memory of Harry "Paul" "Bunyan" Simmons, please visit our flower store.