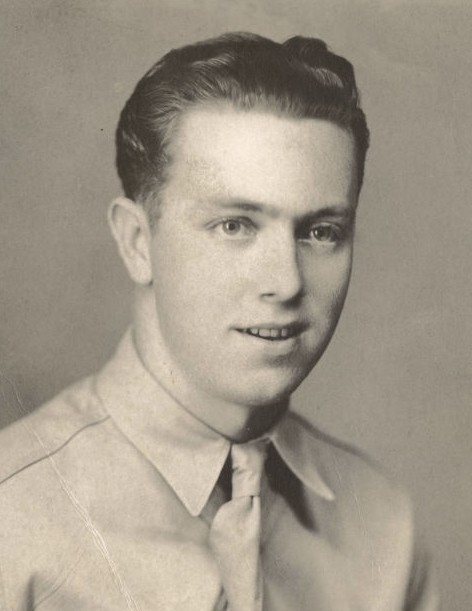 Mr. Whitelaw was a U.S. Army veteran of World War II. After serving in the military, he returned home and married Helen Wimer on Aug. 12, 1946. He worked with Carl Gutshall as a plumber, and then in 1969 started Whitelaw Plumbing, which lasted until 1995. Mr. Whitelaw was a member of Monterey United Methodist Church, Highland Veterans of Foreign Wars Post 4989 and Monterey Lions Club. In addition to his work, he will also be remembered for his love of golf.

He was preceded in death by a sister, Nancy Gentry; and a brother, E.B. Whitelaw.

A funeral service will be conducted 2 p.m., Saturday, Nov. 12 at Obaugh Funeral Home, with the Rev. Mark Davis officiating.

The family will receive friends one hour prior to the service.

Inurnment will be conducted at a later date.

To order memorial trees or send flowers to the family in memory of Heyward "Red" Whitelaw, please visit our flower store.