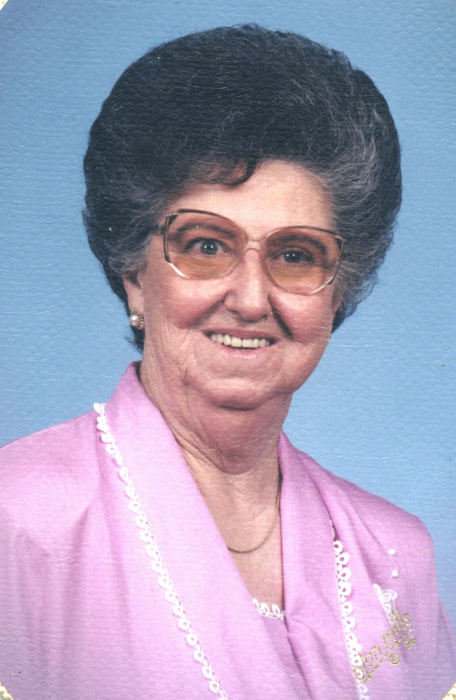 Hilda Louise Puffenbarger, 74, loving wife, mother, grandmother and “nanny”, of Locust Grove, went to be with the Lord, October 11, 2007.

Mrs. Puffenbarger was preceded in death by her parents, William Robert and Nora Lee (Simmons) Gum; a daughter, Norma Page and a sister, Velda Hopkins.

A funeral service will be conducted at 11 a.m., Monday, October 15, 2007 at Victory Baptist Church in Staunton by Pastors Rader Ogden and Ryan Flanders.  Burial will be in Oaklawn Memory Gardens.  The family will receive friends from 4 to 7 p.m., Sunday at Obaugh Funeral Home in McDowell.

To order memorial trees or send flowers to the family in memory of HIlda Puffenbarger, please visit our flower store.