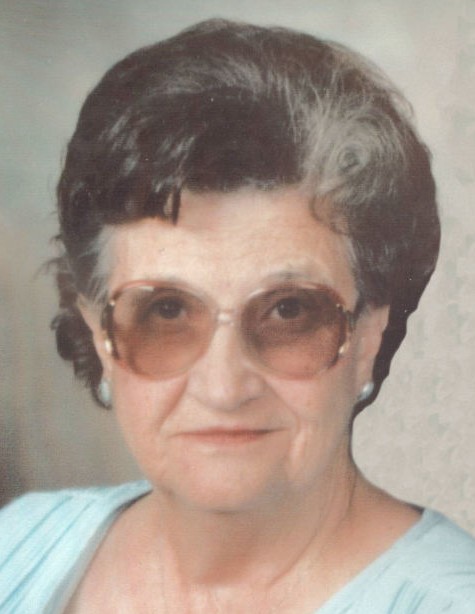 On February 6, 1940, she married Otis Wilmer “Bill” Mitchell, who preceded her in death on January 11, 1997.  She was also predeceased by 2 granddaughters, Pamela Allan and Debbie Caudle; two brothers, Lester and Paul Botkin and a sister, Viola Karicofe.

Mrs. Mitchell was a member of the Hiner Church of the Brethren.  She was a homemaker and an avid knitter.  She loved the outdoors, including gardening, flowers and was able to mow her yard until the past year.

A funeral service will be conducted at 2 p.m., Saturday, November 28, 2009 at Obaugh Funeral Home in McDowell.  Burial will be in Head Waters Cemetery.  Active pallbearers will be Sandy, Jr. and Terry Mitchell, Jerry and Kenny Franklin, Christopher Costello and Jack Gordon.  Honorary pallbearers will be the grandchildren and great-grandchildren.

The family will receive friends from 6 to 8 p.m., Friday at the funeral home.

To order memorial trees or send flowers to the family in memory of Irene Mitchell, please visit our flower store.