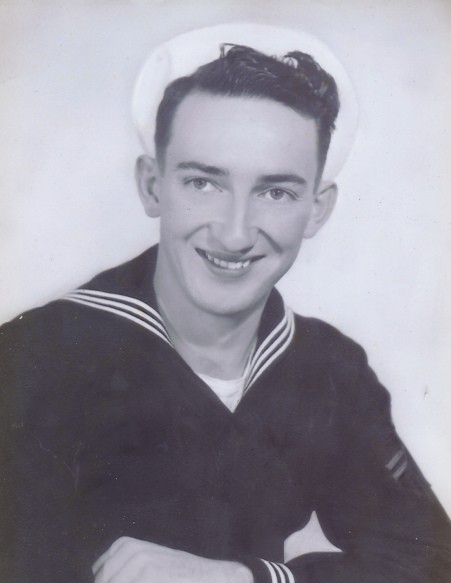 He was born March 19, 1933 in the Back Creek Community of Highland County, a son of the late W.H. (Tom) and Grace (Duncan) Thomas.

Jim attended Monterey High School, Warren County High School and Blue Ridge Community College.  He served in the U.S. Navy during the Korean Conflict.  He had a long and varied career in mechanical engineering and manufacturing.  During his career he worked for numerous companies including Bethlehem Steel, American Safety Razor, Even’s Products, Thalhimer’s Department Store, Maphis Chapman and Proctor Silex, retiring from Merck & Co., Inc. in 1996.

In addition to his parents, he was preceded in death by his brother, Gene Thomas and his sister, Joyce (Thomas) Benfield.

A memorial service will be held 2 p.m., Sunday, August 28, 2016 at Obaugh Funeral Home in McDowell with the Rev. Andre Crummett officiating. The family will receive friends one hour prior to the service.

Burial will be private in the Monterey Cemetery.

To order memorial trees or send flowers to the family in memory of James Thomas, please visit our flower store.