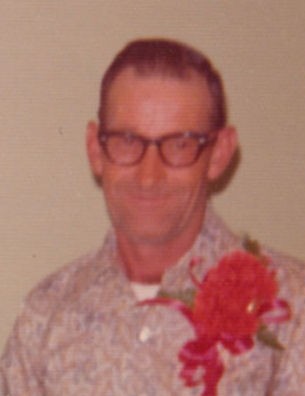 He was born Sept. 24, 1925 in McDowell, a son of the late Harvey Cameron and Ethel Puffenbarger Botkin.

Mr. Botkin served in the U.S. Army, was a farm laborer, had worked at Hooke Brothers Sawmill and attended Hiner Church of the Brethren as a child.

He was also predeceased by three brothers, Rembert, Randy and George “Jack” Botkin and a nephew, Bobby Botkin.

He is survived by four daughters and sons-in-law, Linda and Perry Simmons of Franklin, W.Va., Carol Nuckoles of Staunton, Sharon Altizer and Homer Moats of Verona and Wanda and Jerry Hodge of Churchville; three sons, Johnny Botkin, Jimmy Botkin and Ricky Botkin and companion, Judy Sensabaugh, all of Staunton; 10 grandchildren, Dean Pitsenbarger of Churchville, Kimberly Puffenbarger of Churchville, Eric Nuckoles of Staunton, Lori and Daniel Simmons, both of Franklin, W.Va., Michael Simmons of Harrisonburg, Jeffrey and Kevin Hodge, both of Churchville, Ashley and Aaron Botkin, both of Staunton; 12 great-grandchildren, including his special great-granddaughter, Ashlyn “Sissy” Critzer; two great-greatgrandchildren; and a sister, Audrey Mauzy of Pennsylvania.

A funeral service will be conducted 11 a.m., Saturday, Aug. 6, 2011 at Obaugh Funeral Home in McDowell with the Rev. Terry Clark officiating.

Burial will be in Oak Lawn Memory Gardens.

The family will receive friends from 6 to 8 p.m. Friday at the funeral home.

To order memorial trees or send flowers to the family in memory of James "Ed" Botkin, please visit our flower store.