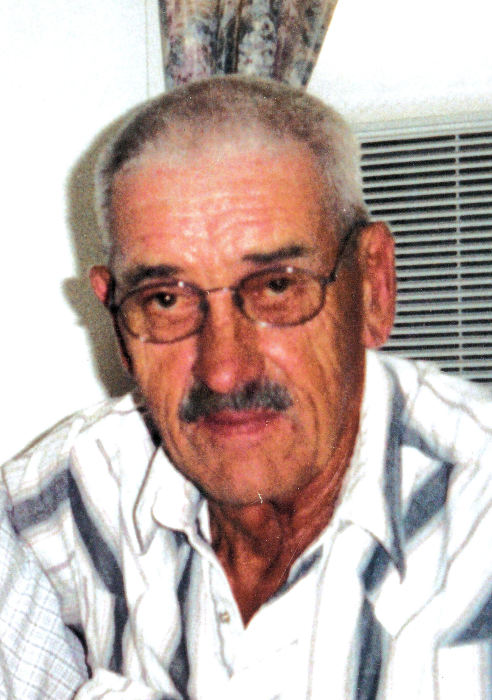 James Linwood “Pap-paw” Mines, 75, of Dayton, died Wednesday, August 6, 2008 at Rockingham Memorial Hospital. He was born May 7, 1933 in Bath County, a son of the late Brock Henderson and Anna Belle (Riley) Mines.

Jim retired from Brockway Plastics as a shipping foreman with 30 years of service. He was a member of St. Paul Independent Lutheran Church.  He farmed with his son, Tim and loved his family.  He was an avid fan of “The Clover Hill Bucks.”

He is survived by his wife, Helen Mines of Dayton; four daughters and sons-in-law, Jeanne and Claude Reedy of Doe Hill, Patsy and Bill Gray of Bridgewater, Jackie and Karl Slye of Harrisonburg and Tammy and Bobbie Mongold of Mt. Valley; two sons, Tony Mines of Dayton and Tim Mines of Singers Glen; six grandsons; seven granddaughters, nineteen great-grandchildren; two sisters, Margaret Terry of Ft. Worth, TX and Dorothy Swords of Caldersport, PA and a number of nieces and nephews.

The family will receive friends from 6 to 8 p.m., Friday at the funeral home.

Memorial contributions may be made to a charity of your choice.

To order memorial trees or send flowers to the family in memory of James "Pap-paw" Mines, please visit our flower store.