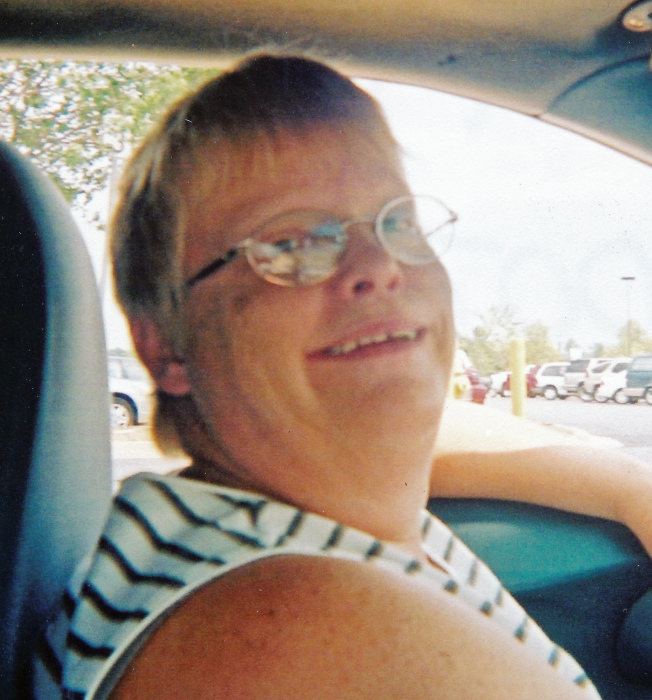 Jean Carol Higgins, 63, of Churchville, passed away Wednesday, July 26, 2017 at her home after a courageous battle with cancer.

Jean had enjoyed working as a baker at Dunkin Donuts and had previously worked at Churchville IGA and ASR as well. She loved spending time with her grandchildren, enjoyed playing games on Facebook, and attending country music concerts with her friends.

In addition to her father and husband, Jean was preceded in death by her brother, Robert “Sonny” Smith.

At her request, the body was cremated and a private memorial service will be held at a held at a later date.

To order memorial trees or send flowers to the family in memory of Jean Higgins, please visit our flower store.