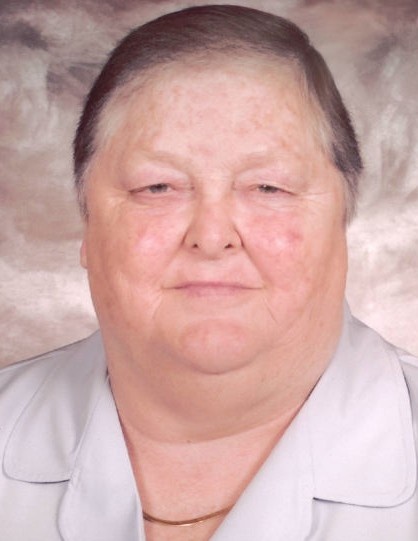 On April 19, 1957, she married Lacy Lee Roberts who preceded her in death on March 21, 2006.  She was also predeceased by a sister, Twila Roberts and three brothers, Rembert, Darrell and Julian Burns.

A funeral service will be conducted 11 a.m., Saturday, July 11, 2009 at Burnsville United Methodist Church with the Rev. Donald Lee Altizer and Rev. Byong Ahn officiating.  Burial will be in Burnsville Cemetery.

The family will receive friends from 6 to 8 p.m., Friday at Obaugh Funeral Home in McDowell.

To order memorial trees or send flowers to the family in memory of Jean Roberts, please visit our flower store.