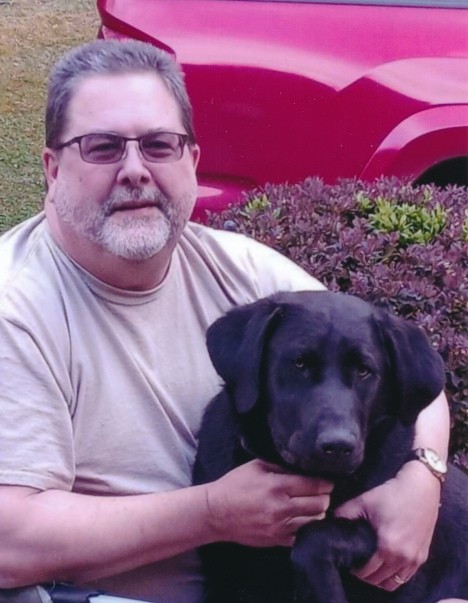 Jeffrey Wayne Grant, 60, of McDowell, went to be with his Lord and Savior on Saturday, February 19, 2022 at Sentara RMH Medical Center.

He was born in Staunton on August 13, 1961, a son of Charles William “Billy” Grant of McDowell and the late Shelby Jean (Hevener) Grant.

A 1979 graduate of Highland High School, Jeff attended Blue Ridge Community College where he received a degree in drafting and then began his 30-year career for Kawneer Company in Harrisonburg. After retirement, he worked for Shickel Corporation in Bridgewater for the past two- and one-half years.

A man of great faith, Jeff was a member of Word of Faith Church and managed the Word of Faith Food Pantry.  An outdoorsman, he loved hunting, monitoring wildlife with his game cameras, spending Sunday afternoons riding his 4-wheeler on Bear Mountain and was an accomplished woodworker. Above all, Jeff will be remembered as a loving husband and steadfast provider, who maintained a close relationship with his children and was an exceptional grandfather.

In addition to his father, he is survived by his wife, Susan Grant of McDowell; four children, Amanda Grant of Waynesboro, Shawn Grant and wife, Anna of Head Waters, Erica Shank and husband, Aaron of Boonesmill, and Korrin Burns and husband, Derek of McDowell; seven grandchildren, Alexis and Joshua Grant, Isaac, Kyle and Chloe Shank, and Alayna and Kylie Burns; brother, Alan Grant of McDowell; sister-in-law, Kari Grant of Apex, NC; brother-in-law, Michael Robinson and wife, Marie of Broadview Heights, Ohio; niece, Megan Grant of Apex, NC; nephew, TJ Grant and wife, Katelyn of Autryville, NC; grand-nephew, Wyatt Jax Grant; as well as his beloved dog, Bear, who was a special gift that he loved dearly.

A funeral service will be held 2 p.m., Saturday, February 26, 2022 at Word of Faith Church with pastor Chip Hill officiating. Interment will follow in Monterey Cemetery.

A Memorial Tree was planted for Jeffrey

To order memorial trees or send flowers to the family in memory of Jeffrey Grant, please visit our flower store.