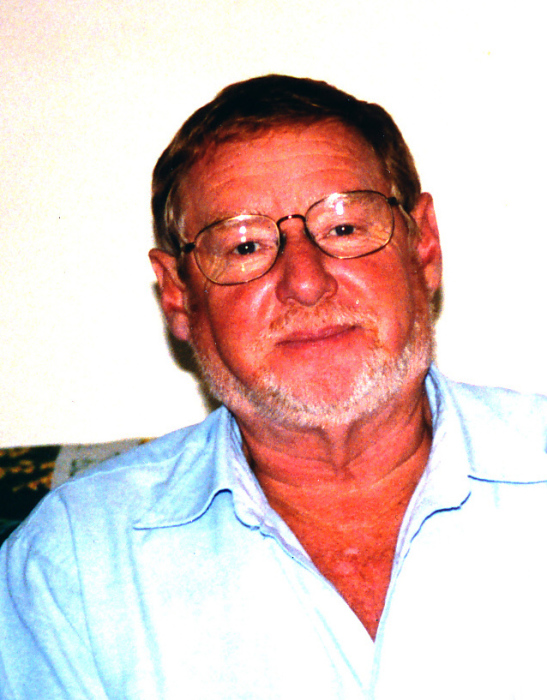 He was born July 29, 1946 in Mustoe, a son of the late Charles Richard and Maysie (Kelley) Rexrode.

A US Army Veteran, Mr. Rexrode was drafted into service in 1965 and served during the Vietnam War in both Germany and Vietnam.  Prior to his service to our country, Jerry worked in the masonry trade and following his discharge returned to that vocation, which ultimately developed into a life-long and successful career.  Well-known and respected, Rexrode Masonry and Tile, Inc. was established in 1970 and to this day, 50 years later, has continued to provided quality masonry and general contracting services throughout the Virginias.

Well recognized in the community as a civic minded individual and visionary, Jerry helped lead the county with a calm even voice for 16 years as a member of the Board of Supervisors, his tenure on the board spanned from January 1996 to December of 2011.  Additionally, Jerry served as an instrumental member and president of the Highland County Fair Association from 2001 to 2012, and year after year could be counted on to provide equipment and labor to ensure the fair’s success.

Jerry loved cars (especially fast ones), time spent hunting, his horses and was at his happiest when he was working on or operating a piece of equipment.

Above all, he will be remembered within the community as leader, a job creator, and as a great friend to have; who helped countless people, often times without their knowledge or expecting anything in return.  Whether you agreed with him or not, to those who truly knew Jerry Rexrode, it won’t be denied that he always had Highland County’s interest at heart and led with the best of intentions.

He is survived by his daughter, Sali Rexrode and husband, Hampus Backman of Waynesboro; brother, Charles Rexrode Jr. and wife, Carolyn of Mustoe; numerous nieces and nephews; special friends, Roberta Lambert, R.C. Pullin, and Crystal Stephenson, all of Monterey; as well as the mother of his daughter, Margy Rexrode of Monterey.

In addition to his parents, he was predeceased by two sisters, Vonda Terry and Vera Conner.

The staff of Obaugh Funeral Home will receive those wishing to pay their respects throughout the day Saturday, April 25th, between the hours of 9 a.m. - 8 p.m.

To order memorial trees or send flowers to the family in memory of Jerry Rexrode, please visit our flower store.