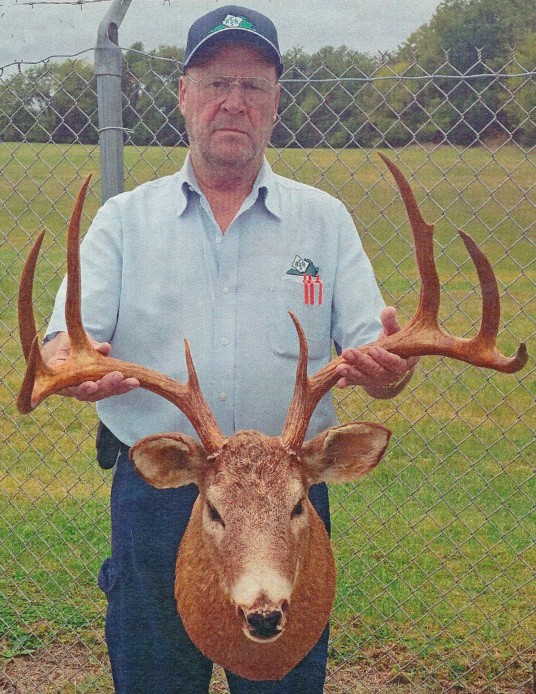 He was born in Bath County on December 1, 1953, a son of the late George and Dorothy (Liptrap) Stanley. On January 8, 1972 he married Nancy Rexrode.

An operator, Jerry had worked at the water and waste water treatment centers in Highland and Augusta counties. He loved catching big trout and bass and showing them off to everyone before his bad health didn’t allow it anymore. He enjoyed deer and groundhog hunting, hence his nickname “Groundhog”, as he was known to a lot of people, especially in Highland County. Above all, he enjoyed the family dinners at his home because he loved having all the children around. Jerry will be missed by everyone.

In addition to his parents, he was predeceased by a son, Jerry “June” Stanley on December 20, 2006,

A memorial service will be 11 a.m., Tuesday, May 28, 2019 at Obaugh Funeral Home with Rev. Andre Crummett officiating. Committal will held in Monterey Cemetery following the service.

To order memorial trees or send flowers to the family in memory of Jerry Stanley, please visit our flower store.