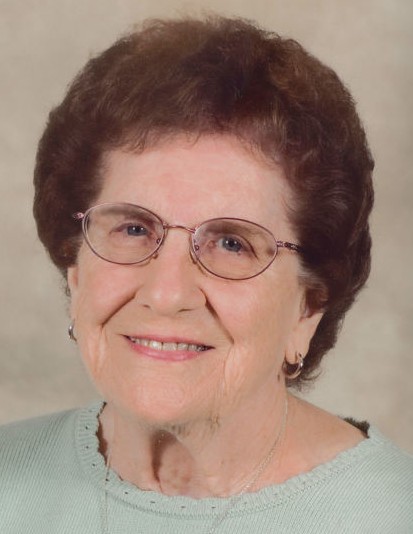 Jessie Lea Hiner, 92, of Staunton and formerly of Monterey, passed away Thursday, Aug. 18, 2011 at Augusta Health.

She was born March 28, 1919 in Dunmore, W.Va., a daughter of the late Jesse Jackson and Sallie M. Williams Noel.

She was also predeceased by two sisters, Marie Losh and Rachel Gutshall; an infant brother, Samuel Noel; a step-brother, Franklin Noel; and a son-in-law, Bobby B. McCray.

She is survived by two daughters and a son-in-law, Carolyn H. McCray of McDowell and Eleanore H. and Elbert Rexrode of Waynesboro; a son and daughter-in-law, Ernest Lee and Peggy Hiner of Waynesboro; three grandchildren, Michael Blair McCray and wife, Tracey, of McDowell, Robert Stuart Hiner of Swoope and Melanie H. Ross and husband, Phillip, of Waynesboro; and two great-granddaughters, Kailey and Natalee Ross.

A funeral service was conducted at 2 p.m., Sunday, Aug. 21, at Obaugh Funeral Home in McDowell with the Rev. Clayton Payne officiating.

To order memorial trees or send flowers to the family in memory of Jessie Hiner, please visit our flower store.