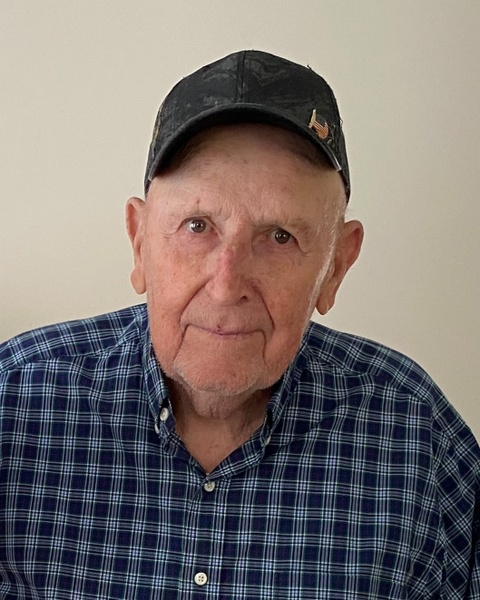 John David graduated from Blue Grass High School, was a veteran of the U.S. Army, and was a member of Hamilton Chapel Church in Big Valley. He loved his family and was a devoted husband, father, and grandfather. He was a lifelong farmer and an avid bear hunter. He took special delight in his grandchildren and loved to gather with his family around the table to share a meal. He had a strong work ethic and a special love for the land. He was dearly loved.

A graveside funeral service will be held 1 p.m., Friday, September 30, 2022 in Hamilton Chapel Cemetery with Pastor Chip Hill officiating.  The staff of Obaugh Funeral Home will receive those wishing to pay their respects throughout the day Thursday, September 29 between 8 a.m.-5 p.m.

To order memorial trees or send flowers to the family in memory of John David Colaw, please visit our flower store.